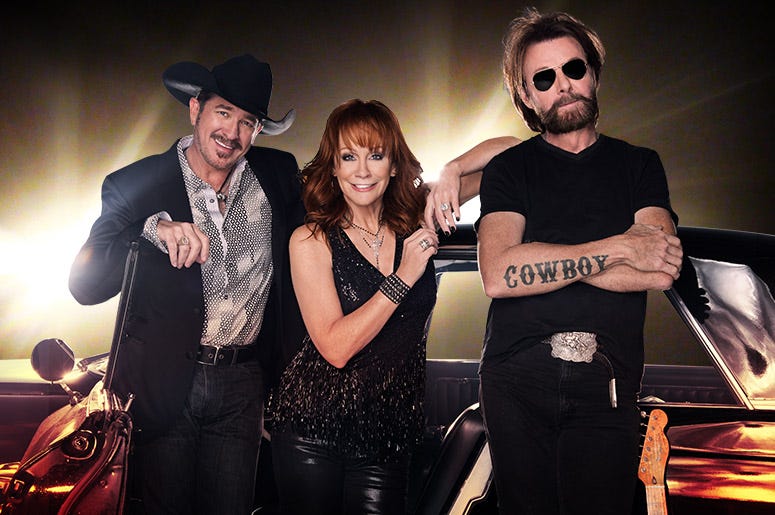 Now that Country music's biggest stars have lit up Las Vegas at the 2019 ACM Awards, it's your turn.

We've got your chance to see one of the hottest shows on the strip, Reba, Brooks & Dunn: Together in Vegas at Caesars Palace. The longest running Country show in Sin City unites these iconic artists with nearly 60 number one songs between them, and shows that they are all still at the top of their game. 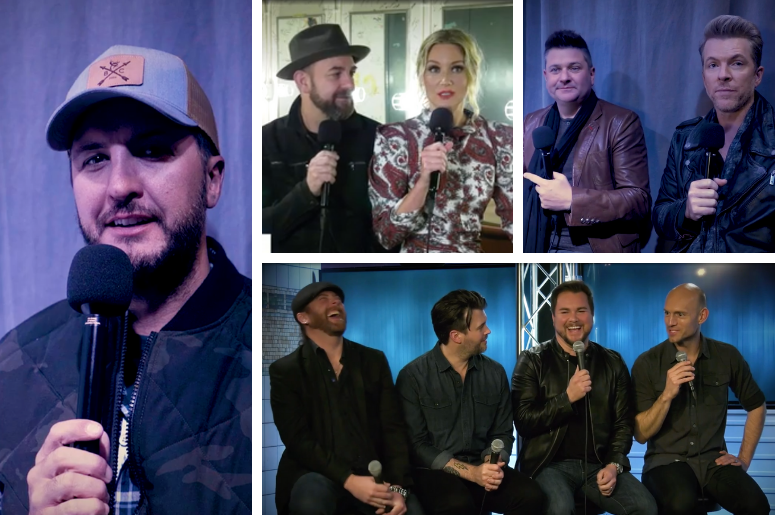 But wait, there's more. While in Las Vegas, you'll also get to meet Brooks & Dunn. Kix Brooks and Ronnie Dunn sound better than ever on their new album Reboot, featuring 12 of their biggest songs reimagined with collaborations from today's biggest Country stars like Kane Brown, Kacey Musgraves, Thomas Rhett, Luke Combs, and more.

Are you ready to try your luck in Las Vegas with Brooks & Dunn? Enter below, and check out an exclusive invitation from Kix and Ronnie.