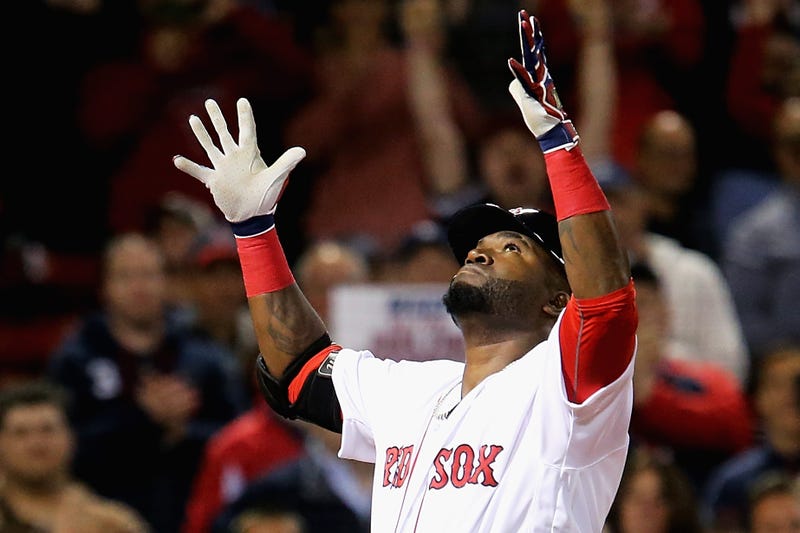 The Baseball Hall of Fame added a new member to its 2022 class on Tuesday, announcing that former Boston Red Sox slugger David Ortiz earned induction through voting by the Baseball Writers' Association of America. In his first year on the ballot, Ortiz received 77.9-percent of the vote, becoming just the 58th player elected in his first year of eligibility.

As for Barry Bonds and Roger Clemens -- who are widely recognized as the best hitter and pitcher in their generation -- they didn't clear the 75-percent induction threshold in their 10th and final year of eligibility with the BBWAA. Bonds and Clemens have long denied using performance-enhancing drugs, but years of allegations damaged their reputations and tainted their careers. Ironically, Ortiz is also linked to PED use.

"They were all great. They all had Hall of Fame talent. They all deserve to be in the Hall of Fame. And I know there's a situation about ethics," JR said during Tuesday's edition of the JR SportBrief show. "'Are you a good guy? Are you a good person?' Ultimately, the writers are the ones who make that decision. The same writers who've had to cover these players. The same writers who, unfortunately, are human beings and can have some agendas...

"If you would've asked me a few years ago, I would've said, 'Eh, don't put the cheaters in. They cheated, don't put them in.' But over the years, I've had to watch Major League Baseball continue to be and make a mockery of itself... They didn't test for [PEDs], they didn't care. Why should the writers care now? Why should the writers be the gatekeepers of some of these guys' legacies? MLB didn't care. Why should anybody else? As a sports fan, I don't care."

JR's complete thoughts on the Hall of Fame voting results can be accessed in the audio player above.