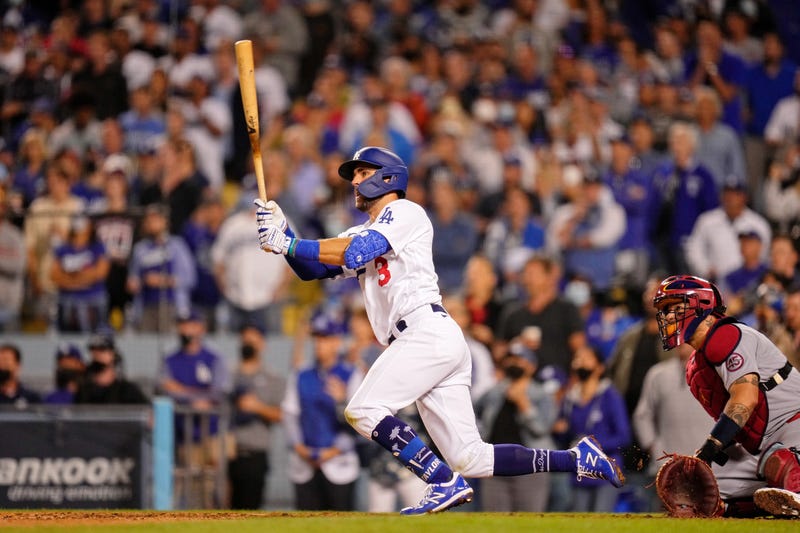 When Major League Baseball instituted the single-elimination wild card games in 2012, the goal wasn't to have the reigning champion Los Angeles Dodgers, winners of 106 games this season, face a do-or-die situation in early October and barely outlast an opponent with 16 fewer wins.

Of course, the Dodgers' 3-1 win over the St. Louis Cardinals on Wednesday at Chavez Ravine had appointment television drama, tension to the nth degree. But should MLB reconsider its 10-team postseason format? Should there be more wild card games? MLB Network Radio host C.J. Nitkowski believes so.

"I liked the format we had last year," Nitkowski told the Reiter Than You show on Thursday. "We need to get to 32 teams, and we'll get there sooner or later, so that we can have 16 teams in each league, and then we can really up the ante, as far as what we do in the postseason. I know that you could've made this a best-of-three, but that's a lot of sitting around for the other teams...

"Having the time off and a best-of-three probably wouldn't work. But having everybody play a three-game series is, to me, ideal. I know that means you can get bounced as a 100-plus win team, but that's a bit more legit. And the Dodgers, running the gauntlet last year and winning a World Series that way, didn't cheapen it at all. If anything, it was a lot harder. They had to win more games than anybody else in the history of our game to win a World Series."

MLB expanded its playoff field to 16 teams in 2020, since the pandemic cut the regular season down to just 60 games. This format created eight total best-of-three wild card series, with teams seeded from No. 1 to No. 8 in each league. The division winners ranked Nos. 1 -3, second-place finishers ranked Nos. 4 -6, and two wild card teams received the 7th and 8th spots. Plus, the higher seed hosted every game.

There's a strong possibility that 2021 is the final year of baseball's 10-team postseason format, as the current collective bargaining agreement (CBA) expires in December. Ken Rosenthal of The Athletic reported in August that MLB may look to implement a 14-team field during CBA sessions this winter.

The entire MLB conversation between Nitkowski and Reiter can be accessed in the audio player above.