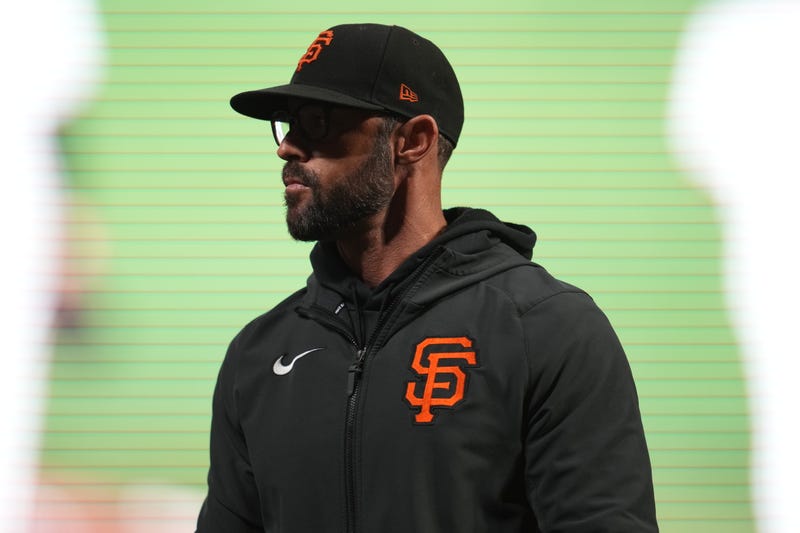 Jacksonville Jaguars head coach Urban Meyer won his first game in the NFL on Sunday after a hellish 0-5 start to the season. His lack of success on the field doesn't even compare to his shortcomings off of it. Speaking of flaws, Jon Gruden's have certainly come to light in recent days, and as a result of mistakes, he's no longer the head coach of the Las Vegas Raiders. Although Gruden and Meyer have captured headlines with controversy, San Francisco Giants manager Gabe Kapler did his best to remind the sports world that high-quality leaders still exist. Yes, his team fell short of a deep postseason run this year, but Kapler certainly exemplified what it means to be a head coach at the professional level.

Kapler's baseball journey wasn't without roadblocks and detours. He was the 1,487th overall pick in the 1995 MLB draft, and grinded his way through the major league ranks. The Giants' 107-win season ended prematurely last week, in an NLDS loss to the rival Los Angeles Dodgers. But Kapler handed the loss with class, and this stood out more than the team's early postseason exit.

In his first full, 162-game season as Giants manager, Kapler guided his squad to a league-high and franchise-record 107 wins. And their NLDS matchup with the Dodgers couldn't have been more thrilling. In Game 5, their grand finale, they separated by just one hit: a go-ahead single by Cody Bellinger during the ninth inning. The drama didn't end there. With two outs and a runner on in the bottom half of the frame, Dodgers ace Max Scherzer struck out Wilmer Flores on a controversial check-swing call made by first-base umpire Gabe Morales. When replay aired on the TBS telecast, analyst Ron Darling wasted no time criticizing the call.

Naturally, the first question asked during Kapler's postgame presser was about the controversial ending, and he said the following: "Super tough. Obviously, you don't want a game to end that way. There is no need to be angry about that. I just think it's a disappointing way to end. There are other reasons we didn't win today's baseball game, so that was just the last call of the game."

If anybody had a right to be frustrated, it was Kapler -- not a television analyst or a media member. It's the manager who works around the clock, and always gets little credit and most of the blame. That's just the nature of being an MLB manager. Kapler's remarks weren't condescending. When asked about team strategy -- something head coaches and managers don't enjoy discussing after a series loss -- Kapler answered respectfully and honestly. When asked about the mood in the locker room, he answered respectfully and honestly. There's a pattern here.

Kapler isn't about scolding the media. He's neither entitled nor oblivious when talking to reporters. He understands that his players are a matter of interest, as is his team. His job isn't to hold back, but to provide. Kapler went out of his way to say that it's the appropriate time to talk about the Dodgers, and how well they pitched. He made sure to add that we need to tip our cap to them. There were a couple of "take the bait" questions about Flores' swing, but not once did the word "umpire" or "Morales" come out of Kapler's mouth.

The Giants scored just six runs over the final four games of the NLDS, and hit .176 in Game 5. Kapler didn't waste a single second talking about his team's struggles -- he devoted all of his time to praising the strengths and character of both teams. The coaching fraternity has taken its share of lumps lately, but Kapler properly handled himself through adversity, and I hope two people in particular are paying attention.