It's the middle of July, which means there are no sports happening (not really) and we're reaching that point in the year where fans start to go stir-crazy, waiting for football season. As most players in Major League Baseball have begun their well-deserved vacation, it's important to critically analyze and find an alternative to the league's poorly executed All-Star break, and fundamental approach to marketing the sport.

It'd be nearly impossible to fill up an elementary school auditorium with the diehard baseball fans who watched the MLB Draft on Sunday night. Absent were the flashy big-name players, who everybody under the sun knew about and had been following since they dominated in the collegiate ranks. And the lack of interest in the draft was representative of baseball's waning popularity and struggles to publicize large-scale events.

Once upon a time, the Home Run Derby and All-Star Game actually meant something. That's no longer the case, as fewer people care about how many homers a slugger can hit against batting practice pitching. And since Baseball decided to take away World Series home-field advantage for the winning league, prior to the 2017 season, there's no longer any massive implications.

That was the correct decision, since only few playing in the All-Star Game will also participate in the Fall Classic. But MLB commissioner Rob Manfred and company need a bit more creativity to try and capture everybody's attention during an otherwise dead period in the sports world. Yes, there'll always be headlines, but as a sport that's losing popularity by the year, baseball needs more swagger to garner and hold national headlines.

Perhaps testing out the increasingly favored pitch clock would interest sports fans, as it's long been viewed as key to speeding up the game. Perhaps using robot umpires would give the general public something to tune in for. Then again, people may never want to go back to the old way of doing things if they did that.

Viewing the All-Star Game as means for testing new rules is certainly an intriguing possibility. But, regardless, the league will need to get creative in finding ways to engage an already bored audience. 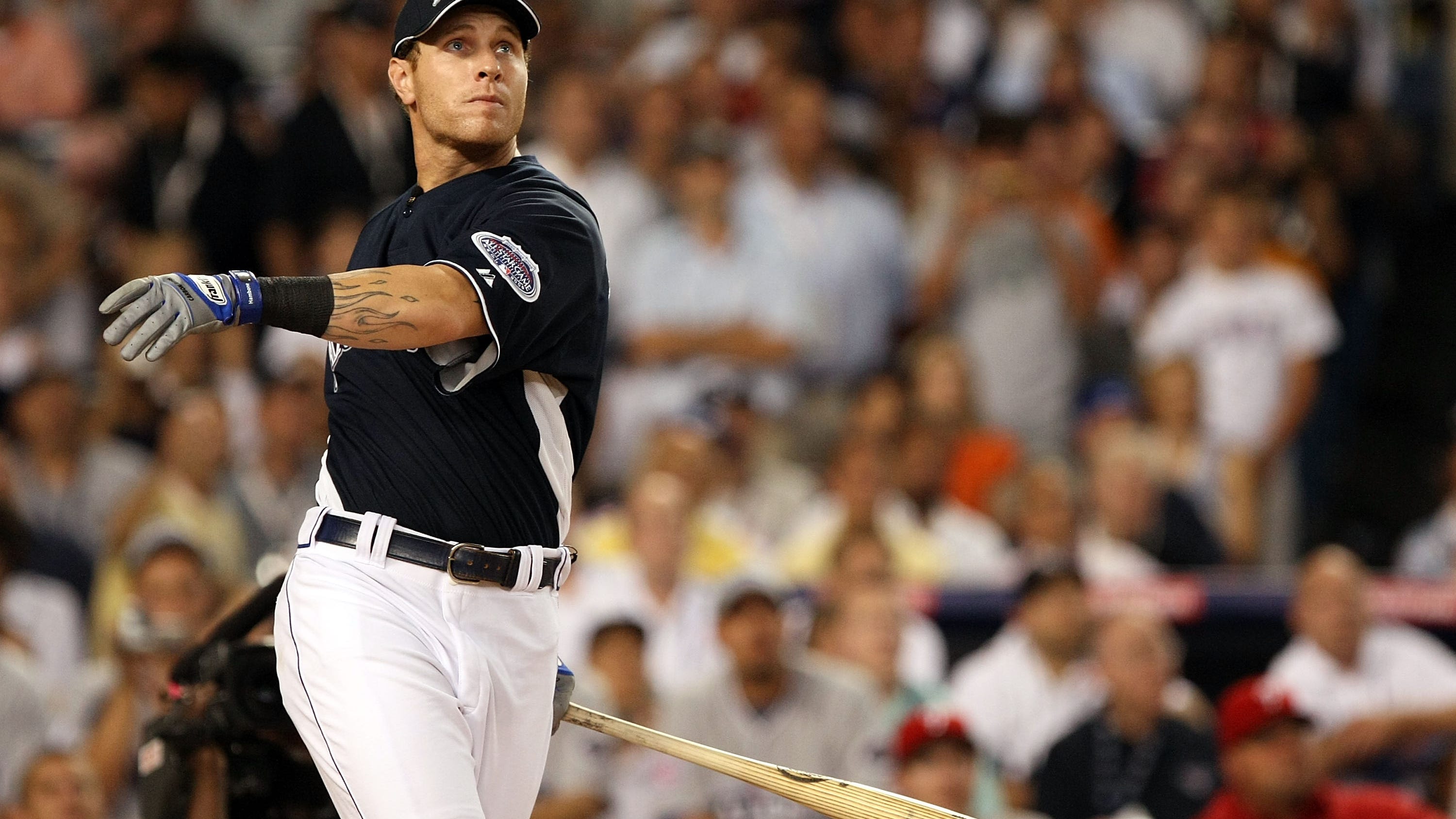 In the NFL, the Pro Bowl takes place in a warm location during the dead of winter, just one week before the Super Bowl. It gives football's flashiest players an opportunity to unwind in the sun, while everyone eagerly awaits the big game the following week. Even if the effort put forth and game itself is little more than a glorified preseason game, the NFL is the golden child of professional sports, and it'll always get attention.

Baseball can't expect to mail in its variation of an All-Star Game, and if hitting a homer is the objective, then they need to change the approach. Having the festivities in a celebratory, upbeat location helps market the various events. But that alone isn't enough to get people interested, which means that MLB needs to go against the grain.

The sport once labeled as "America’s Pastime" should actually rebrand itself as "America's Sport of a Past Time." The World Series can easily get lost in the midst of early-season NFL and college football action – take a look at 2021, when the championship had 11.7 million viewers, representing the second-lowest mark in history. The lowest was in 2020, when MLB had 9.7 million viewers, though that can partially be attributed to the COVID-19 shortened campaign. But, at its peak, in 1978, Baseball had 44.2 million eyeballs on the big games. 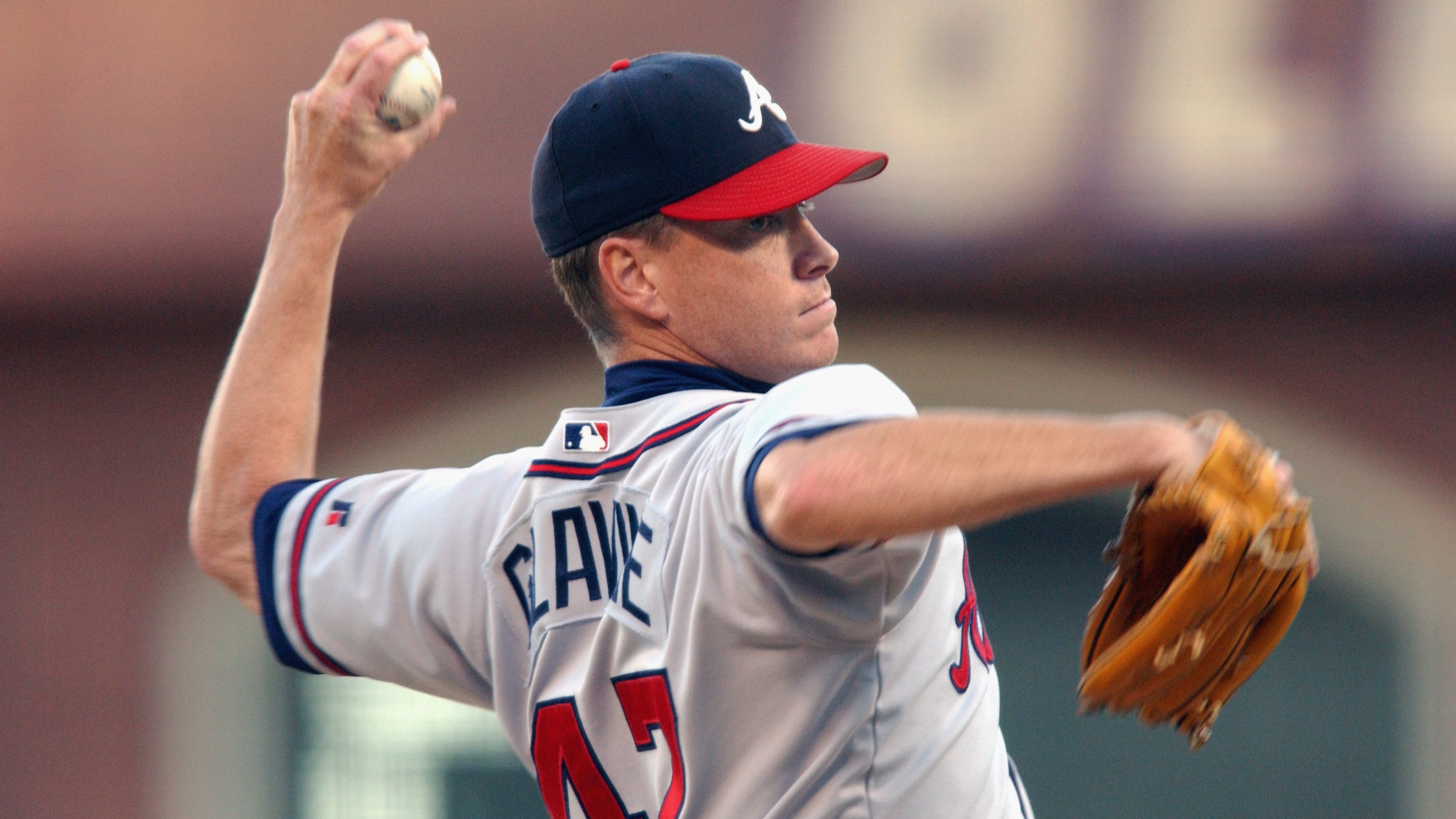 Baseball has been pigeonholed at the bottom of the lineup among those owning television remotes. Aside from testing out proposed rule changes, they could do more to engage the fans. Then again, that idea feels more mailed-in than a voluntary work event that everyone shows up to 15 minutes late. A movement to get a younger audience engaged, while reengaging the older fanbase, needs to be organic.

Until baseball comes to terms with the fact that the same old way doesn't work, the game will continue to be the punchline, relative to other sports. Although the draft and All-Star Game are prime opportunities to put hardball back on the map, it's not the end-all be-all, when it comes to engagement. No matter what, Manfred's brain trust can't stare at a called third strike down the middle.