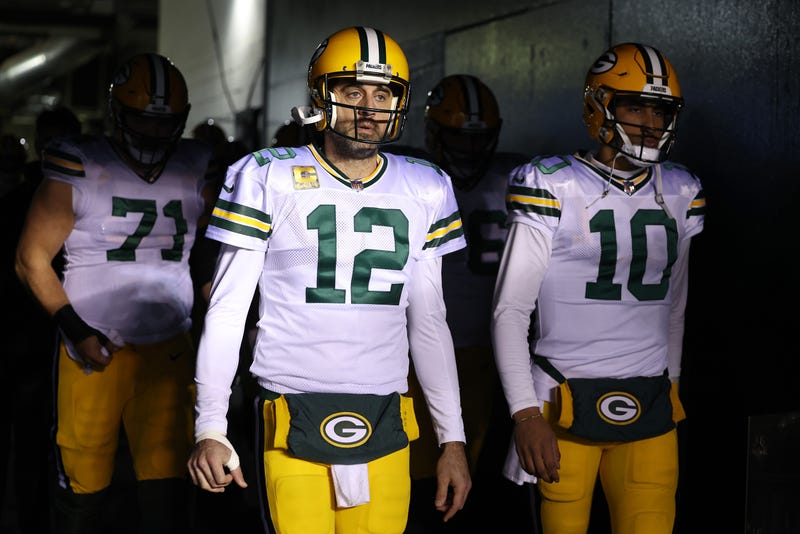 Tom Brady admitted he lied to the media 90-percent of the time. Every single quarterback does. Luckily, Against the Grain Productions has developed a QB translator to figure out what these signal-callers are actually thinking. So, let's go around the league to decipher all of the quarterback lies from this week…

What he's thinking: I didn’t know who Purcell was until he started yelling at me. I played with Hall of Famers like Bobby Wagner and Richard Sherman, barely knew their names. Think I know Purcell? How can I have animosity toward someone I'd never met until Sunday? As for the language, well, it's time to send a message myself. Ya, I said effing. I'd say it again. Let's effing ride. I'm sorry, that's too far. Slow down, Russ. Take a breath. OK, let's ride.

What he said: "I got good news with the scans yesterday, so I plan on playing this week... And not just because it's Chicago -- that's what you do. When you're a player, you go out there and if you can play, you play. You don’t need some doctor to give you an excuse. If you can go out there and compete and you have competitive greatness in your body, in your heart, in your mind, you go out and play." (via Pat McAfee Show)

What he's thinking: It's because it's Chicago. Those scans I was talking about were the All-22 tapes of the Jets-Bears game. Chicago didn't cover or tackle anyone. Mike White threw for 315 yards and three touchdowns against them. And I need those stats. Did you see Jordan Love playing against the Eagles? I'm not letting him go out there and torch the Bears. That's my team to torch. 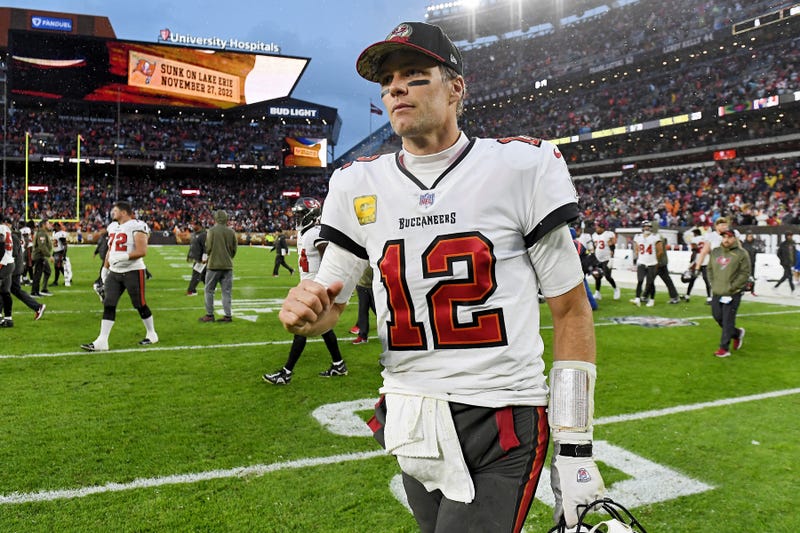 What he said: "I always look at what I can do better... I had a chance to hit Mike [Evans] down the sideline in overtime to win the game and I didn’t get it done. You can give in to the outside noise and everyone telling you, 'Oh, it's not your fault, it's someone else's fault.' I think that's BS. It is your fault when you lose, and you take it personally when you lose. And you shouldn’t sleep at night when you lose."

What he's thinking: That crap wasn't my fault. And Mike isn't even running out there -- he's jogging. Reach up and catch the ball. And now I'm supposed to call the timeout? Not sure if you read TMZ, but I got a lot on my mind. I barely have the mental energy to play, let alone start coaching at the same time. Why did I get Bruce Arians fired? And where the [bleep] is Gronk, anyway? I mean, I thought he was kidding about really retiring. Who retires? What else is there to do? I'm definitely coming back next year -- just not to this team.

What he said: "Having someone that believes in you makes all the difference. Having someone randomly telling him how much I mean to him... this is my first time experiencing that… I love that guy."

What he's thinking: Did you see that, Brian Flores? And did you read the MVP rankings? Yeah, that's my name in there. I could always play. You didn't need to win with defense all that time. And how about you, Coach Saban? I helped you win a national title at Alabama and not once did you tell me you loved me. Mike McDaniels gives the best hugs. I love that guy.

“Well, having someone that believes in you makes all the difference.”@Tua spoke about his special relationship with Mike McDaniel after winning his fifth straight start for the @MiamiDolphins.

What he's thinking: Maybe if I keep stringing random words together, they'll let me get off the podium. I'd rather have more broken ribs than try to answer more of these questions. Thank God we hit that two-point conversion to win the game. That was crazy. My head coach is a nut. And why is everybody on this team hurt all of the time? At least my hair looks good. Wait, I'm wearing a hat. If that PR guy doesn't say "last question" right now, I'm going to lose it.

What he said: "I think we all played with effort and toughness, and that's all you can ask for. Want to be able to score more points and win the game, so that's all that I care about. That's all that we care about, is winning. And we didn't do that tonight."

What he's thinking: I'll never forget you wanted to bench me for Bailey Zappe. I know we lost and that sucks, but I was on point. I'm basically taking over for Tom Brady. I was in the Pro Bowl as a rookie. That's not enough? Meanwhile, Belichick is making us say stuff like, we didn't "score more points" than the other team. Everybody knows that. We sound like idiots. It's so cold in New England. If Brady retires, can I go down to Tampa Bay? 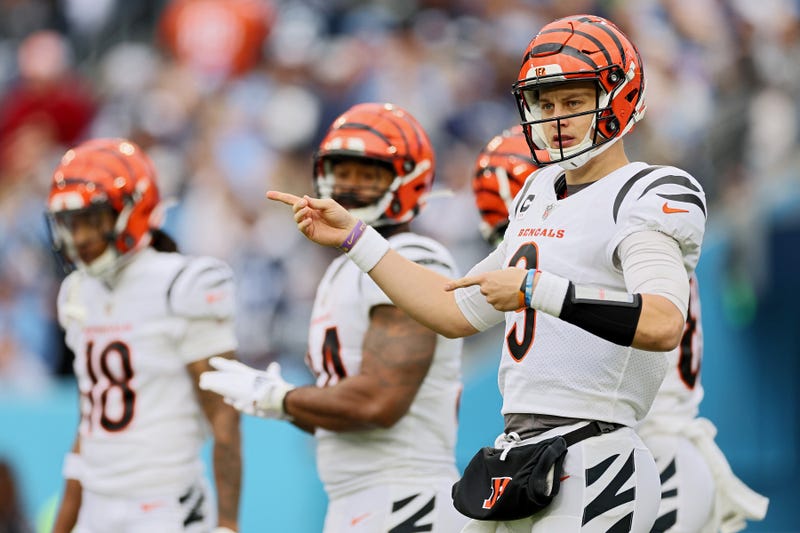 What he said: "It's December now and this is when football counts. We're 7-4. We're in a great spot, happy with our continued improvement throughout the season. But now it's time to show what kind of championship mentality we have with this coming schedule. I know we will be ready for it."

What he's thinking: I can't believe I have to keep reminding everyone that the Bengals are good. We made the Super Bowl last season -- it's like they don't even remember. It was less than a year ago. Remember? Eminem and Dr. Dre played at halftime. Patrick Mahomes gets to go against me this week, not the other way around. OK, maybe that's too strong. He's awesome. Love that guy. But a little more respect for me would be nice.

What he said: "[Justin Jefferson’s] got grills. That's probably the next step. I need to go get some custom grills. I gotta call my dentist. I don't know if my dentist back in Holland, Michigan, gets a lot of requests for grills. But I need to call him."

What he's thinking: This is a nightmare. Is this funny anymore? And is it even appropriate? It all feels kind of off and that's all the media wants to talk about. I'm top-10 in every passing category and nobody cares. They just want to see me put on more stuff. Maybe I'm really funny. Should I consider stand-up after I'm done playing? Maybe something like, "You ever get into a minivan and you weren't sure whether you had an automatic door or had to close it yourself? What a conundrum, right?" Who am I kidding. I better make a deep playoff run or everyone's going to turn on me again.