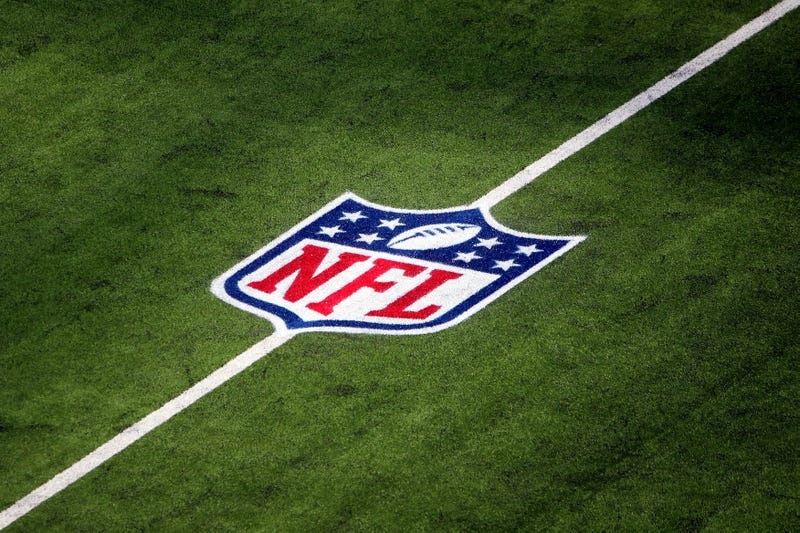 Dak Prescott's game-ending interception in the Cowboys' loss to the Jaguars last weekend is the perfect example of how misleading NFL statistics can be. On a 3rd-and-4 at the Cowboys' 47 yard line, Prescott, facing pressure, found a way to get the ball into the hands of receiver Noah Brown for what could've been a first down. Instead, the ball popped out of Brown's hands and led to a Jaguars pick-six. The same play could've been viewed positively for Prescott. But, the box score reads the play as an interception.

We should be sophisticated enough as fans to move past traditional statistics. Pro Football Focus and other analytic-based outlets do outstanding work, but their advanced metrics aren't a big enough part of our everyday conversation yet. For now, we're stuck with numbers that tell misleading stories. There's an old saying used by scouts that sums up the issue: "People use statistics as a drunk uses a lamppost -- for support rather than illumination." So, here are my least-favorite NFL statistics.

No. 1: Interceptions -- There are so many ways that a quarterback can get stuck with an interception that's not his fault. The receiver runs an incorrect route. The receiver doesn't flatten out his route. The football bounces off of the receiver's hands. The receiver decelerates, when he should accelerate. The defense knows the play, because your offensive coordinator is an idiot. The arm punt: 3rd-and-really long, so you might as well throw a 50-50 ball that works the same as a punt. The Hail Mary pick: A defender should really knock the ball down, instead of pad his stats.

No. 2: Rushing Touchdowns -- A receiver makes an unbelievable 50-yard catch and gets tackled at the 1-yard line, then the running back punches it in for the touchdown. And the box score doesn't tell us what really happened. Fantasy football enthusiasts call these running backs "touchdown vultures." Full disclosure: ex-Vikings running back Matt Asiata ruined my 2014 fantasy season by taking touchdowns away from Jerick McKinnon. Still not over it.

We took hundreds of calls and tweets on what to name the ending of Sunday's Patriots vs. Raiders game, but one stood out above all...

Pitchy Pitchy doo-doo@MaggieGray and @andrewperloff imagine what it will be like if this nickname were to live in NFL infamy! pic.twitter.com/LR8ZZtnDSK

No. 3: Tackles -- Off the top of your head, who do you think is leading the NFL in tackles? It's Foyesade Oluokun -- a 2018 sixth-round pick out of Yale who's having a great season for the Jags. But the stat is deceiving because Jacksonville's defense ranks 27th overall. The less you stop the other team, the more chances for tackles. More tackles mean your defense isn't good. Jordyn Brooks is second-overall in tackles for the Seahawks' 29th-ranked defense, while Rashaan Evans is third for the 28th-ranked Falcons.

No. 4: Completion Percentage -- It's been a tough year for quarterbacks named Matt, but you wouldn't actually know that if you looked at completion percentage. Rams veteran Matthew Stafford is third in the NFL at 68-percent, while Matt Ryan ranks ninth at 67-percent. These two guys shouldn't be in the top-10 of anything this year. Geno Smith leads the NFL at 71.4-percent, which now ranks fifth all-time behind three Drew Brees seasons and Sam Bradford's mark of 71.6 in 2016. Smith's resurgence has been a great, but it's odd to see him and Bradford in the top-five all-time of a passing category. Brees remains the career leader at 67.7-percent, but Jimmy Garoppolo is nipping at his heels with a gaudy 67.6 percentage. How long until Brock Purdy qualifies for this? 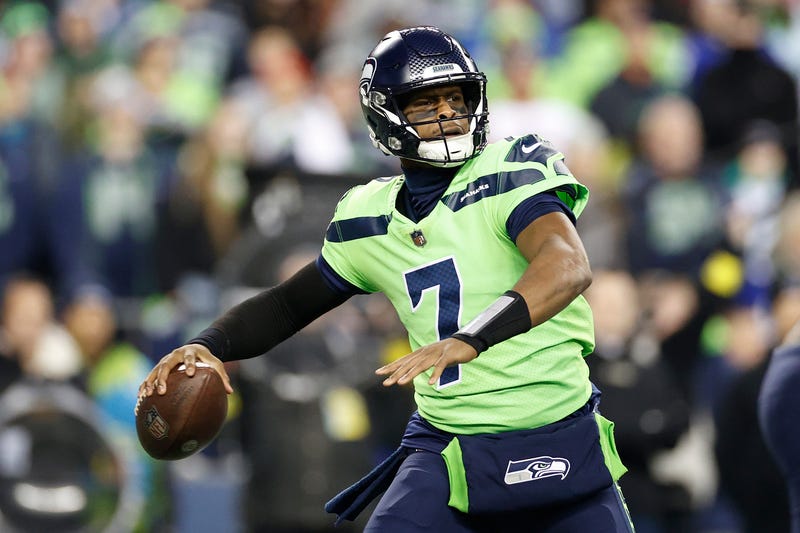 No. 6: Passer Rating -- What kind of rating, in anything, has a scale of zero between 158? Why didn't they go to 100 when this started back in 1973? Then college football comes along with a different formula and ratings that make no sense. In 2011, ESPN came up with QBR -- based on a 0-100 scale -- which is better, but it was too late. QBR sounds awkward because we're all used to the old scale. It's a mess. But, like all metrics, it helps lazy writers prove points.

Andy Dalton with 2 TDs and his 4th straight game w/o an INT improved his passer rating to 98.1. Playing well.

No. 7: Pro Bowls -- Every football legend is introduced as a fill-in-the-blank-time Pro Bowler. And it's an important measure for Hall of Fame selection. But it's a hollow honor, because the recognition is based on reputation more than performance. And, more importantly, the "Pro Bowler" label goes next to your name even if you're there because no one else wanted to go, like Mac Jones last season. Now they're not even playing the Pro Bowl. The NFL announced it'll be some skills contest or flag game. But it'll still count on a player's list of past achievements, even if it often doesn't tell the true story of a season.

No. 8 Draft Round -- This isn't a statistic, but it's a number that leads to all kinds of issues. The NFL will never admit a mistake -- that's why quarterback Josh Rosen signed with his seventh team, the Vikings, this week. The former 10th-overall pick is only 25, but he's on pace to play for over half the league.
Teams don't let go of pre-draft evaluation and are always intrigued by players who went high, even if they've shown they can't play. We attach a label to a player based on a flawed draft process, and it's difficult to let go -- especially at QB. It takes years to overcome hard-wired perceptions. Imagine how we'd view Kirk Cousins if he was a top-5 pick. instead of a fourth-rounder. On the flip-side, what if Kyler Murray was chosen in the second round and not No. 1? Draft spot is a label that never leaves players. Tom Brady has seven rings, but even casual fans probably know he wasn't selected until the sixth round.

We strive to be a platform where varying opinions may be voiced and heard. The views, thoughts, and opinions expressed by the author(s) of this article and/or by those providing comments are theirs alone, and do not represent those of Audacy, Inc. We are not responsible for any damages or losses arising from this article and/or any comment(s).
Featured Image Photo Credit: Katelyn Mulcahy / Stringer / Getty Images