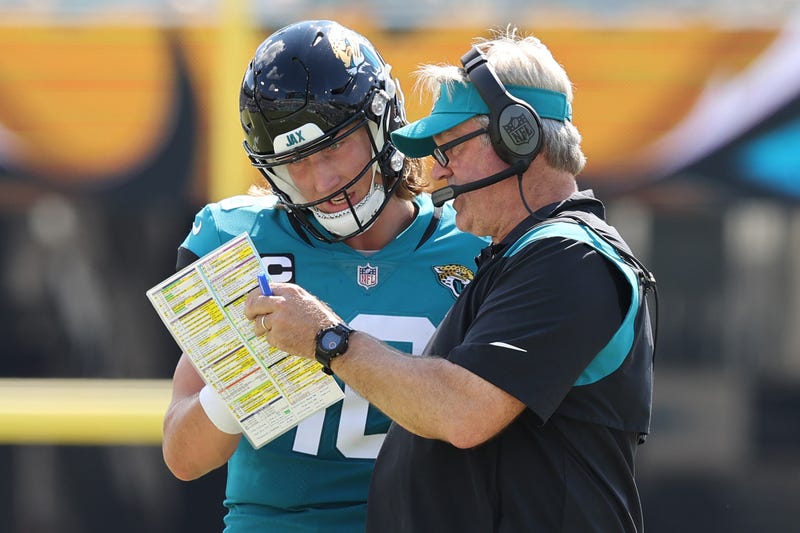 5) Mike McDaniel Changes the Coaching Paradigm. For a century NFL head coaches were cut from the same mold. They were mostly aggressive, assertive alpha males who never lacked confidence nor answers. They were often yellers, barking out orders and tweaking their players with motivational ploys via old school mental tactics. Then McDaniel walked out to a podium and started playing games with the media, poking fun at himself, and admitting (gasp) he didn't have all the answers. It was jolting and refreshing, reminding us that humanity is the key ingredient for respect. While the Dolphins have sunken down the stretch few doubt that McDaniel is an excellent coach and hopefully more candidates will follow his lead.

4) The Brock Purdy Story. If Mr.
Irrelevant goes deep into the playoffs or even wins the Super Bowl, this will quickly vault into the top spot. For now, it's a wonderful one-month run, and so we have to curb some of the enthusiasm. Nonetheless, a rookie 7th-round draft pick leading one of the hottest offenses in the NFL is a wild enough story. Purdy has perfectly slipped into the role of facilitator, getting the ball to all of his dynamic weapons. But he's also playing with a confidence and composure that belies his inexperience. Purdy's next month could actually land him atop the most unpredictable NFL storyline... ever.

3) Dan Campbell's Lions Won't Quit.
There's been more than a few eye-rolls to many of his outlandish quotes.
But Campbell's over-the-top passion (an October loss last year bringing him to tears comes to mind) has paid dividends. The Lions believe in him, and thus believe in themselves. They have crawled back from a horrendous 1-6 start to get to .500 and a chance at the playoffs going into the final week. The 7-2 finish to the season has been impressive and exciting, leading Detroit fans to feel a true rarity: hope.

2) Jalen Hurts Morphs into a Star.
Before an injury sidelined Hurts for two games he was the MVP front runner. Not bad for a second-round pick the Eagles were still evaluating as a starter coming into the season. He expertly ran the offense and delivered career years for many of his targets. The Eagles attack was unstoppable, running and passing its way to a 13-1 start under Hurts. Even in that lone loss, Philly scored 21 points and Hurts combined for all three scores. The Eagles most definitely found their franchise quarterback, one with a dynamic mixture of playmaking and a professional, mature demeanor.

1) The Rise of the Jaguars. There's a potential franchise-altering quarterback just scratching the surface, and a long tortured fan base that may be watching a winner born. Trevor Lawrence endured negligent coaching from Urban Meyer as a rookie, and lived to tell about it. A young roster has bloomed while going 6-2 down the stretch, with losses only to the mighty Chiefs and the spunky Lions. The Jags set themselves up for a win-and-in final week on national television, and this could be just the beginning. The town hasn't seen a consistently competitive team since the '90s. Adding Lawrence to the AFC's Golden Age of Quarterbacks and the Jaguars to the list of "next teams up" is the most enjoyable storyline of the year.

We strive to be a platform where varying opinions may be voiced and heard. The views, thoughts, and opinions expressed by the author(s) of this article and/or by those providing comments are theirs alone, and do not represent those of Audacy, Inc. We are not responsible for any damages or losses arising from this article and/or any comment(s).
Featured Image Photo Credit: Mike Carlson / Stringer