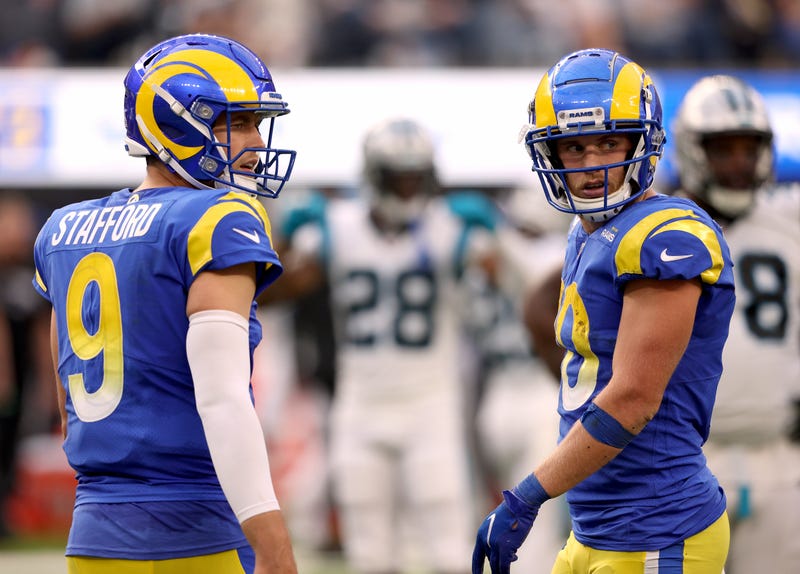 The NFL has reached the midpoint of the regular season, the ninth Sunday of the 18-week schedule. And there's a handful of preseason contenders whose dreams of a championship are lined up perfectly. The Bills, Chiefs, and Eagles are arguably the NFL's three best teams, cruising along to a date with January.

This campaign has been defined more by the top-tier teams that've faltered. From Hall of Famers struggling to put up points, to former MVP studs getting benched by Halloween, 2022 has been ruthless to many players. So, here's the health status of those supposed contenders, already withering away.

Colts: D.O.A. -- It's over for Indianapolis, after high hopes in August. One of the most balanced rosters in the NFL has been driven into the dirt. Matt Ryan was convinced he could finally win big in Indy, but everyone feels duped after his midseason shelving. He won't be back due to the risk of injury guarantees in his contract. And so, Sam Ehlinger is in. Forget believing there's something to play for anymore. It's onto 2023 for the Colts.

Broncos: Life Support -- The eyesore known as the Broncos' offense has been startling and it brings a host of hard questions to the surface. Is Russell Wilson toast? Will Nathaniel Hackett even get to see a second season there? Was the trade for Wilson one of the worst in league history? Are the Broncos the single-biggest disappointment in a decade or more? The season's hopes are flickering on a prayer. The 5-percent chance Wilson finds that juice again, Hackett fixes the offense, and the Broncos make a playoff run still exists. But Denver has already become sellers (see: Bradley Chubb trade), so it's hard to see anything turning around this year.

Bucs: Critical Condition -- There's still the greatest quarterback of all-time, a host of good receivers, and a muscle memory from being in the playoffs the past two years. But, Tom Brady is far less likely to be able to flip a switch at 45 years old than ever before. The offensive line departures created a disaster in the pocket for an immobile signal-caller. Tampa's first-year coach Todd Bowles doesn't instill much confidence. Rob Gronkowski's nowhere to be found. And elite linebacker Shaq Barrett is gone for the season. If the Buccaneers do pull it together to win a weak NFC South, it's a short stay in the playoffs. 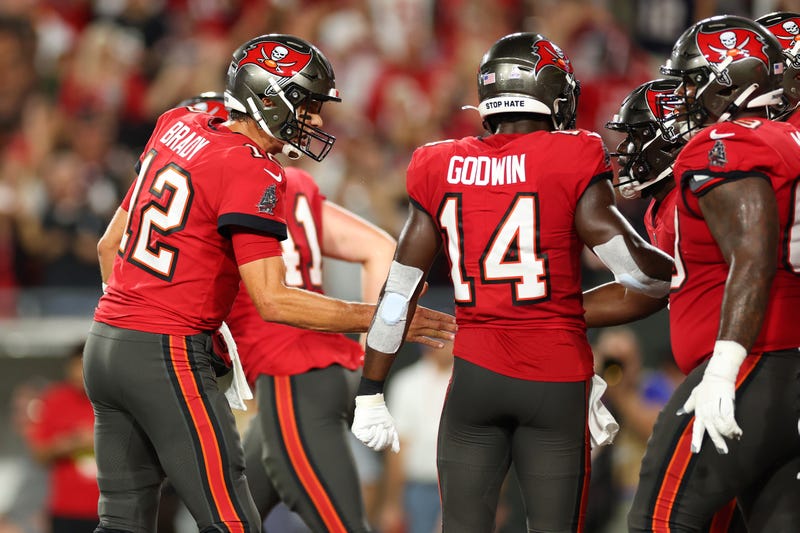 Rams: Serious Condition -- Competing in the NFC West with the 49ers and Seahawks complicates matters for the reigning Super Bowl champions. There isn't much hope that a record around .500 could be good enough to slip into the playoffs, like in Tampa Bay. Rams coach (and boy genius) Sean McVay is supposedly an offensive mastermind, but his team has scored fewer points than the pathetic Broncos and a Steelers attack between Mitch Trubisky and Kenny Pickett. The Rams are a minus-39 in point differential, worse than any other team, besides the Lions and Texans. The Rams' offensive line has been horrendous, the run game even worse. There's little hope they figure it out.

Packers: Serious Condition -- There's clearly something wrong with the relationship between Aaron Rodgers and Green Bay's wideouts. He's made critical comments all year, complained about simplifying their offense, and challenged the Packers' staff to bench players who make mistakes. But it goes beyond that. Green Bay's offensive line (a common theme in this list) has allowed far too much pressure up the middle, forcing Rodgers into quick decisions before his receivers can create separation. They've also lost close games to the Giants and Commanders -- a pair of swing games that could've made them 5-3, instead of 3-5. This week against the Lions is the canary in a coal mine. If Green Bay loses to awful Detroit, it portends a lost season.

Bengals and 49ers: Stable Condition -- Both had aspirations of a Super Bowl coming into the season. Both have played in the game in the last three years. Both are 4-4 with a good amount of runway to take off. San Francisco lost Trey Lance at the beginning of the season, but the addition of Christian McCaffery means more firepower than most NFC teams can claim. Cincinnati has lost Ja'Marr Chase for at least a month, but three wild card spots are still up for grabs if the Ravens win the division. Not close to over for these teams.

We strive to be a platform where varying opinions may be voiced and heard. The views, thoughts, and opinions expressed by the author(s) of this article and/or by those providing comments are theirs alone, and do not represent those of Audacy, Inc. We are not responsible for any damages or losses arising from this article and/or any comment(s).
Featured Image Photo Credit: Harry How / Staff / Getty Images