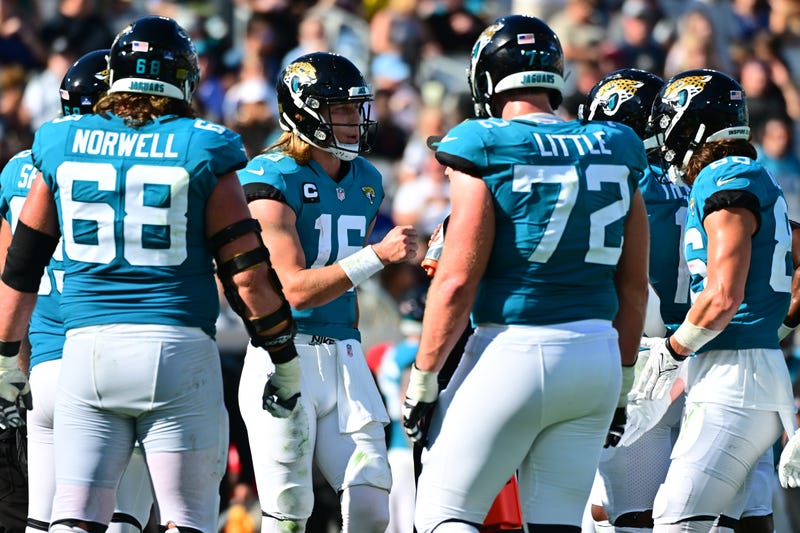 The NFL's annual "Black Monday" claimed the jobs of three head coaches, and the total number of franchises that'll conduct searches for a new voice and leader is up to six. They are, in no particular order: the Miami Dolphins, Minnesota Vikings, New York Giants, Denver Broncos, Jacksonville Jaguars, and Chicago Bears.

Suffice to say, the common thread between the majority of these teams is dysfunction. If one of the situations doesn't require a complete teardown, chances are a revamped scheme, at the minimum. is necessary. The only question is, which team offers the best opportunity for top candidates?

"Even though the Jacksonville Jaguars fans know their team has been a joke, I'd love to coach the Jags. I think I can make the most money," JR said during the JR SportBrief show on Tuesday night. "I think [owner] Shad Khan is going to give me the longest leash. Ultimately, if someone is fired, I think it's going to be [general manager] Trent Baalke before me.

"Hopefully I'm not a lame duck, especially if Trevor Lawrence develops. I don't think he's going to look the way he did this season. I think the Jags give you the longest leash to actually move forward and have success. The reason is Lawrence... If I had to pick a job: Jaguars, Bears, and Broncos. You can keep the Dolphins, Vikings, and Giants jobs. Those might be suicide missions."

The main attraction in Jacksonville is quarterback Trevor Lawrence, who just completed his rookie campaign. The 2021 first-overall pick didn't benefit from Meyer's guidance, and consequently, racked up 3,641 passing yards with just 12 touchdowns and 17 picks. Luckily for Lawrence, his top performance came in Week 18, as he threw for 223 yards and two scores in the team's upset win over the division rival Indianapolis Colts.

JR's complete thoughts on the NFL's coaching vacancies can be accessed in the audio player above.