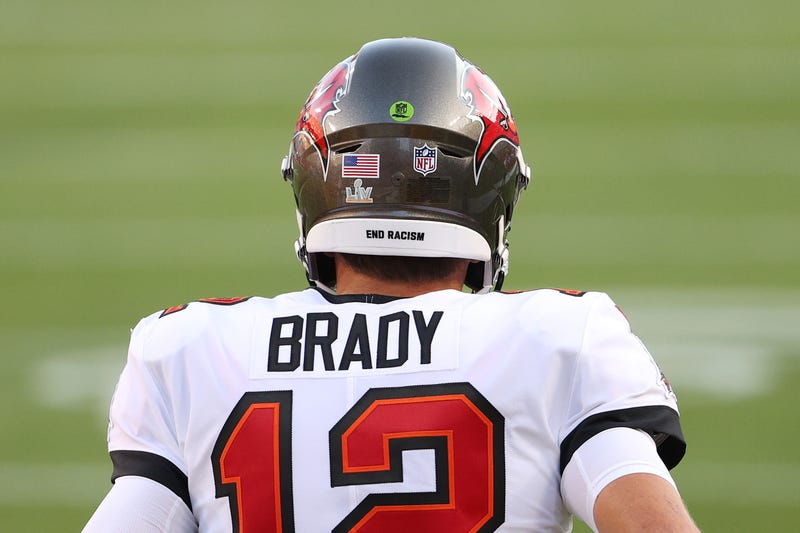 Apparently Tom Brady has started to think about life after football again.

During a recent podcast interview with Hodinkee, a luxury watch company, the 43-year-old quarterback discussed his storied NFL career, admitting that he's "a little fearful" of his time in the league ending. But, Brady isn't only anxious about what lies ahead. He's also hopeful that there'll be several opportunities for him to give back to the game, once he finally decides to hang up the cleats and call it quits.

"I think I’m just hanging on to those last moments where I still feel like I have the competitive desire to train hard and put my team in a position to succeed," Brady said. "I took on a big challenge going to Tampa, I don’t think the final story has been written yet."

During Wednesday's edition of the JR SportBrief show, JR shared his thoughts on Brady's comments, and speculated on when the seven-time Super Bowl champion might retire.

"Tom Brady, even at his age, this man has teammates who were not even alive when he was drafted into the league in the sixth round in the year 2000. He has teammates who've come and gone out of the NFL. These guys were eating crayons and scribbling on walls, some of his teammates were, when he was winning his first championship. You may not like Tom Brady. He may have disappointed your team. You don't want to see him in a two-minute drill, and that still holds true in 2021... There's a whole lot more left of Tom Brady..."

Brady, who completed 21 of 29 passes for 201 yards and three touchdowns in the Tampa Bay Buccaneers' blowout win over the Kansas City Chiefs in Super Bowl 55, agreed to a one-year extension with the franchise in March that will take him through the 2022 season. NFL Network insider Tom Pelissero reported details on Brady's new deal, which includes $50 million over another two years.

JR's complete thoughts on Brady can be accessed in the audio player above.