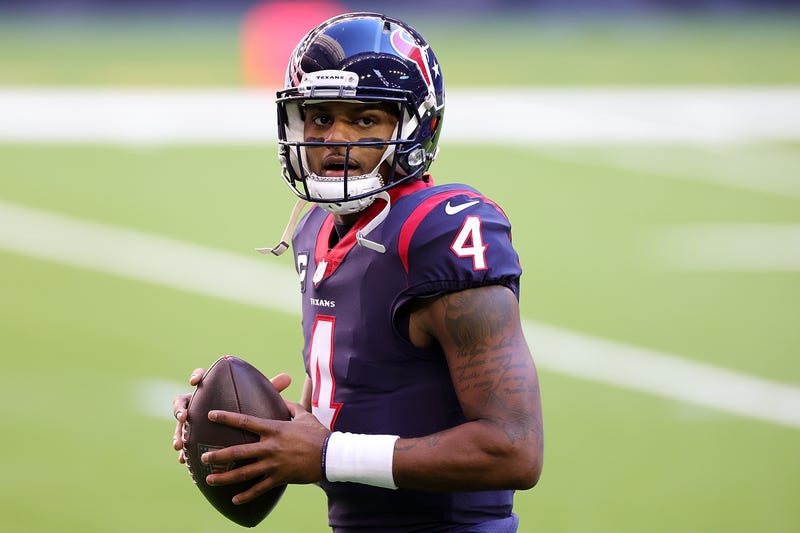 And although Texans general manager Nick Caserio told reporters at camp on Wednesday that Watson's arrival and presence hasn't been a distraction to the team, JR wholeheartedly disagrees.

"One of the best quarterbacks in the game was somewhere where he didn't want to be, where the team didn't want him, because they don't want him near the quarterback group," JR said during Wednesday's JR SportBrief show. "They don't want him taking the reps. They also don't want him getting hurt -- in case these issues do clear up and you can actually trade him. And if I'm the Texans, why the hell do you even have the guy on the field? Put him on leave.

On Tuesday, the NFL released a statement regarding Watson's legal situation, saying that the league's investigation "remains ongoing and active," and that they're not restricting Watson's participation in team activities at this time. NFL commissioner Roger Goodell could still place Watson on the exempt list, which would keep him from playing but allow him to get paid until his legal matters are resolved.

JR's complete thoughts on Watson and the Texans can be accessed in the audio player above.