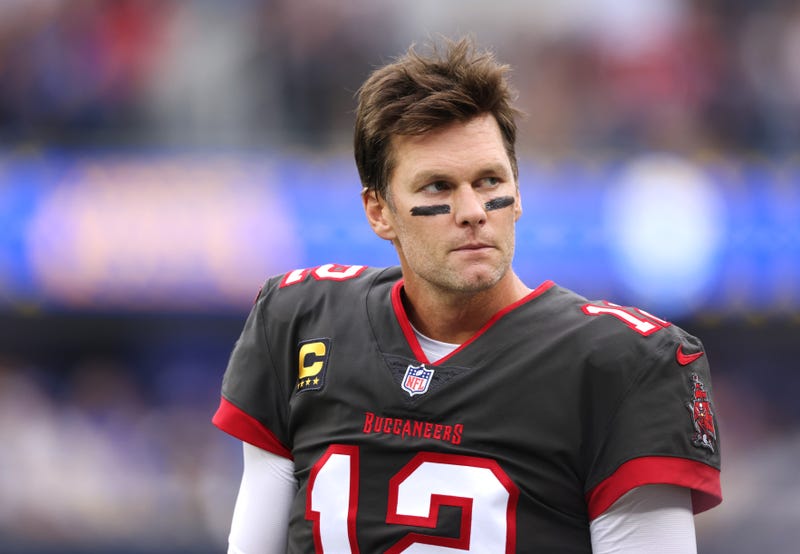 Tampa Bay Buccaneers quarterback Tom Brady will face off against his former head coach, Bill Belichick, and the New England Patriots this coming Sunday in what will be a must-watch matchup. Since the start of 2020, Tampa Bay and New England have gone in opposite directions. Brady, not Belichick, has been the beneficiary. Many feel that, had Belichick shown more appreciation for No. 12, their split would've never occurred. Last week, Tom Brady Sr. was asked on Tom Curran's "Patriots Talk Podcast" if the family feels vindicated, and whether Brady made the right decision in free agency. "Damn right," Brady Sr. said. "Belichick wanted him out the door and last year he threw 50 touchdowns. I think that's a pretty good year."

There's no way Brady Sr. makes these comments without his son's consent. No matter what kind of spin Belichick puts on this week, he was less than pleased with Brady still being his starting quarterback as he aged. No way a 42-year old quarterback moves to a different franchise after playing with one for two decades unless some friction existed. I'm not sure how much tension there was between the future Hall of Fame head coach and future Hall of Famer quarterback. But what I do know is that Brady has left Belichick in the dust, since they've gone their separate ways. With each passing game, Belichick looks worse and worse for not doing everything he could to keep Brady in Foxboro.

In the post-Brady era, the Patriots have won a total of eight games. In Tampa, Brady has more than doubled that mark, with 17 victories. The longest winning streak New England has had over the past couple of years is a whopping two. You need a veteran, savvy quarterback to win big road games. To make a long story short, the Brady-less Patriots have won three road games, compared to Brady’s 10 with the Buccaneers.

Take a look at the numbers, from an efficiency perspective. Since Brady's departure, the Patriots have played just one game in which a quarterback has thrown for more than one passing touchdown. Brady has accomplished that feat 19 times with Tampa Bay, and mark him down for 20 on Sunday. Brady has 60 touchdowns, compared to the Patriots' 12. New England has only two 300-yard passing games and zero 400-yard passing games. Brady has reached 300 yards 10 times, and he posted 400 less than 24 hours ago, against the Los Angeles Rams.

With the Brady-Belichick narrative at the forefront, fans have forgotten that Brady is also throwing for history. After his mammoth 432-yard performance against the Rams in Week 3, he's now just 68 yards shy of becoming the NFL's all-time passing leader. Given what we know about Brady’s ageless talents and an inexorable will, expect that record to go down in the first quarter -- and maybe during their first drive. Hey, Patriots fans: you had Brady until he was 42, that counts for something. Nothing embarrassing about that. If anyone should feel embarrassed right now, it's your head coach.