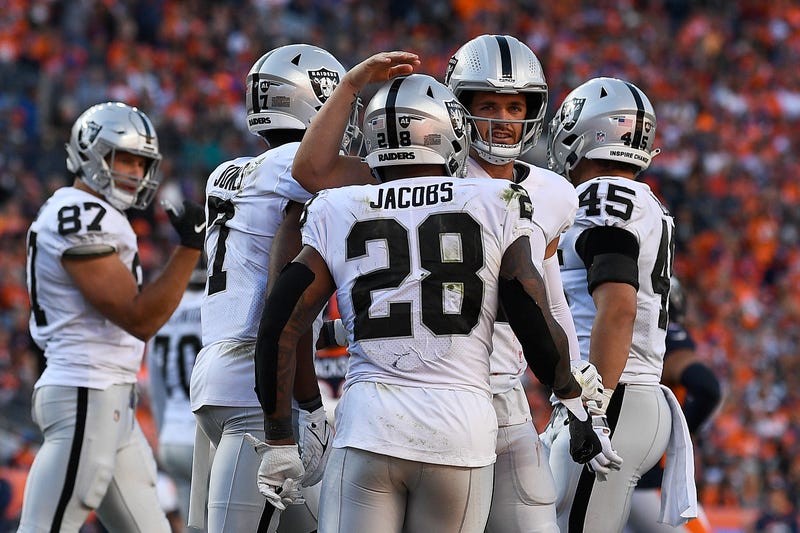 Whether it's a macho attitude of showing just how much you believe in your offense or an over-analytical approach, it's shocking to me how many people supported Bills head coach Sean McDermott's idiotic decision to play for the touchdown and not overtime on Monday night. Football existed five-plus years ago, and teams that tied games late in regulation did, you know, win in overtime. In college football, a big underdog needs to seize the moment and play for the win. The Bills? They just beat the Chiefs at Arrowhead last week, had struggled in short yardage against the Titans on Monday, but still have the better team. Take your chances in overtime.

Analytics are cool until the AFC title game isn't in Buffalo because the Bills came one win short of home field advantage. The difference between 5-1 and 4-2 with a tiebreaker loss to another potential division winner is an enormous moment in the season, and the Bills choked that away with idiocy.

No. 1: How can you feel confident in Baker Mayfield surviving this season? He reaggravated the torn labrum in his left shoulder during the Browns' loss to the Cardinals on Sunday, and now he's out for Thursday night's game against the Broncos. Mayfield's in a critical year for his contract and now Cleveland -- with Super Bowl hopes -- has an already questionable QB clearly becoming more fragile by the week. The AFC North may already be slipping away.