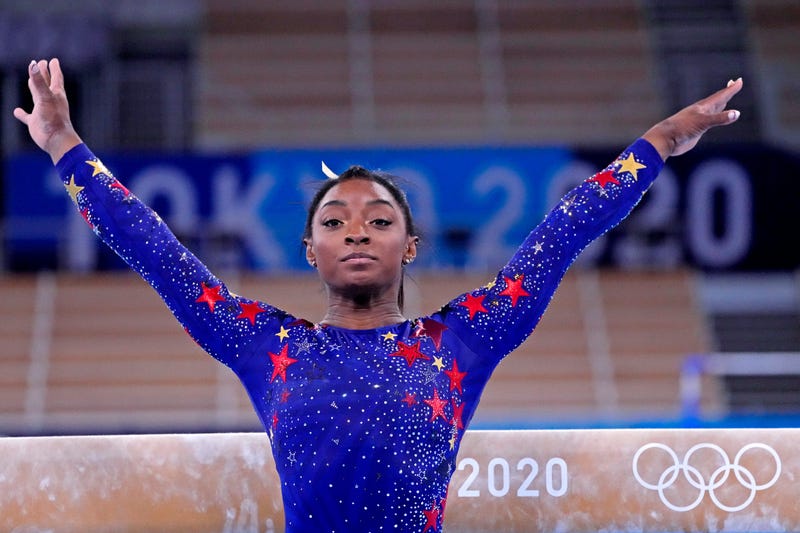 Gymnastics is, for those who may not know, a very high-impact sport. You experience all kinds of broken bones and difficult sprains. Gymnastics isn't for the weak; yet, that's what Simone Biles was called after withdrawing from Olympic competitions this past week. She made it abundantly clear that she was struggling with "twisties," due to her mental health. To be clear, twisties is a scary state of disassociation that hinders athletes from successfully competing in a skill event. The risk of serious injury increases. So, could you really blame Biles for choosing not to put herself in harms way?

It's easy to pile on and call someone a quitter. But Biles is human, struggling on the world stage -- something we've never seen from her before. She deserves compassion and understanding. This is an individual who's been at the absolute top of their sport, and people have the nerve to call her a quitter. A quitter is someone who walks off the floor when a play doesn’t go their way. A quitter is someone who walks off the bench and pouts their way toward the locker room when things regress. A quitter isn't someone who's forthright about an issue out of their control.

We really need to be careful about how careless we are with words, and how baseless we are with judgments. When an athlete is severely physically injured, we don't plead with them to continue competing and potentially hurt themselves further. We have common sense, and realize that physical injuries can be exacerbated. We need to be just as vigilant and respectful to those who deal with mental health issues. The only thing that needs to quit regarding Biles is the false narrative that she's anything but a champion.