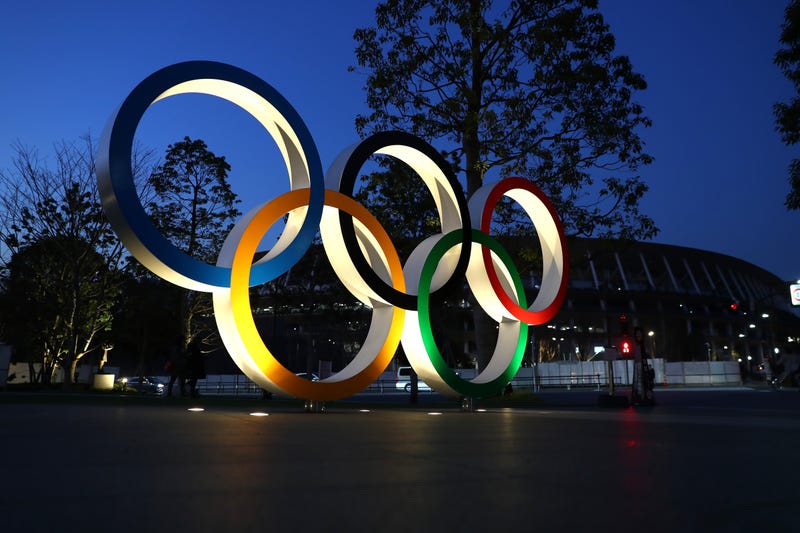 The rescheduled Summer Olympic Games, set to begin on July 23 in Tokyo, plan to combat recent surges in COVID-19 cases across Japan with rigorous health and safety protocols for athletes. There won't be any international fans in attendance. There won't be a traditional festive, cosmopolitan environment.

"I just think this protocol is such a moving target," Wertheim told The DA Show on Wednesday. "I was talking to players at the French Open. Tennis is an Olympic sport, and there are a lot of tennis players who are really on the fence about whether they're going to go or not. And someone in their Federation says you're going to have to wear gloves the whole time, and [the IOC] says that's not sure. It sounds like there's just so much health protocol that we still don't know about, and trying to figure out distancing, and media, and accommodations.

"Japan is not where we are, in terms of vaccine rollout. It's a lot of moving parts and a lot of moving targets. And the athletes themselves -- the ones I've talked to -- say, 'Look, in a vacuum, I'd love to participate in the Olympics. But right now, I really need to weigh whether or not this is something I want to be involved in.'"

The Olympic Games will include 33 competitions and 339 events, held across 42 venues in 17 days. According to data from Johns Hopkins, only 5.6-percent of the Japanese population is fully vaccinated.

The entire Summer Olympics conversation between Wertheim and DA can be accessed in the audio player above.