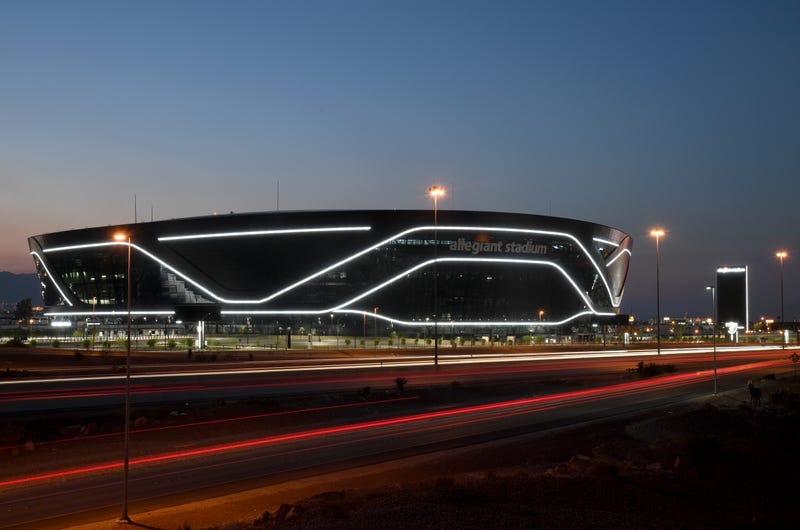 The Las Vegas Raiders will get a second chance to unveil the team's new home in prime time (hopefully with fans in place) to start the 2021 season.

The NFL announced Wednesday the full schedule to kick off the new season, with the Raiders hosting the Baltimore Ravens on Monday Night Football, September 13. The Raiders posted a video to release the schedule from the team's point of view.

There are three preseason games set for August: vs Seattle, at Los Angeles Rams, and at San Francisco. Those dates and times will be announced at a later date.