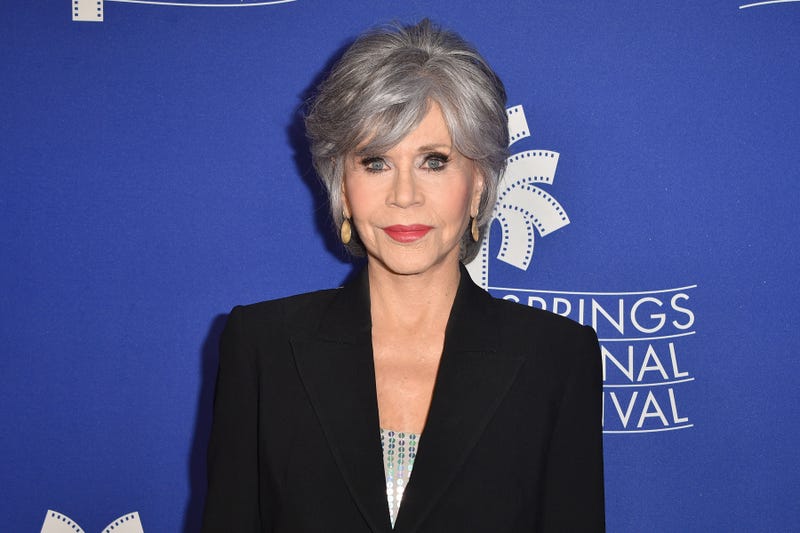 Jane Fonda has made sure to treat other coworkers a certain way after he experience on set with Katharine Hepburn. 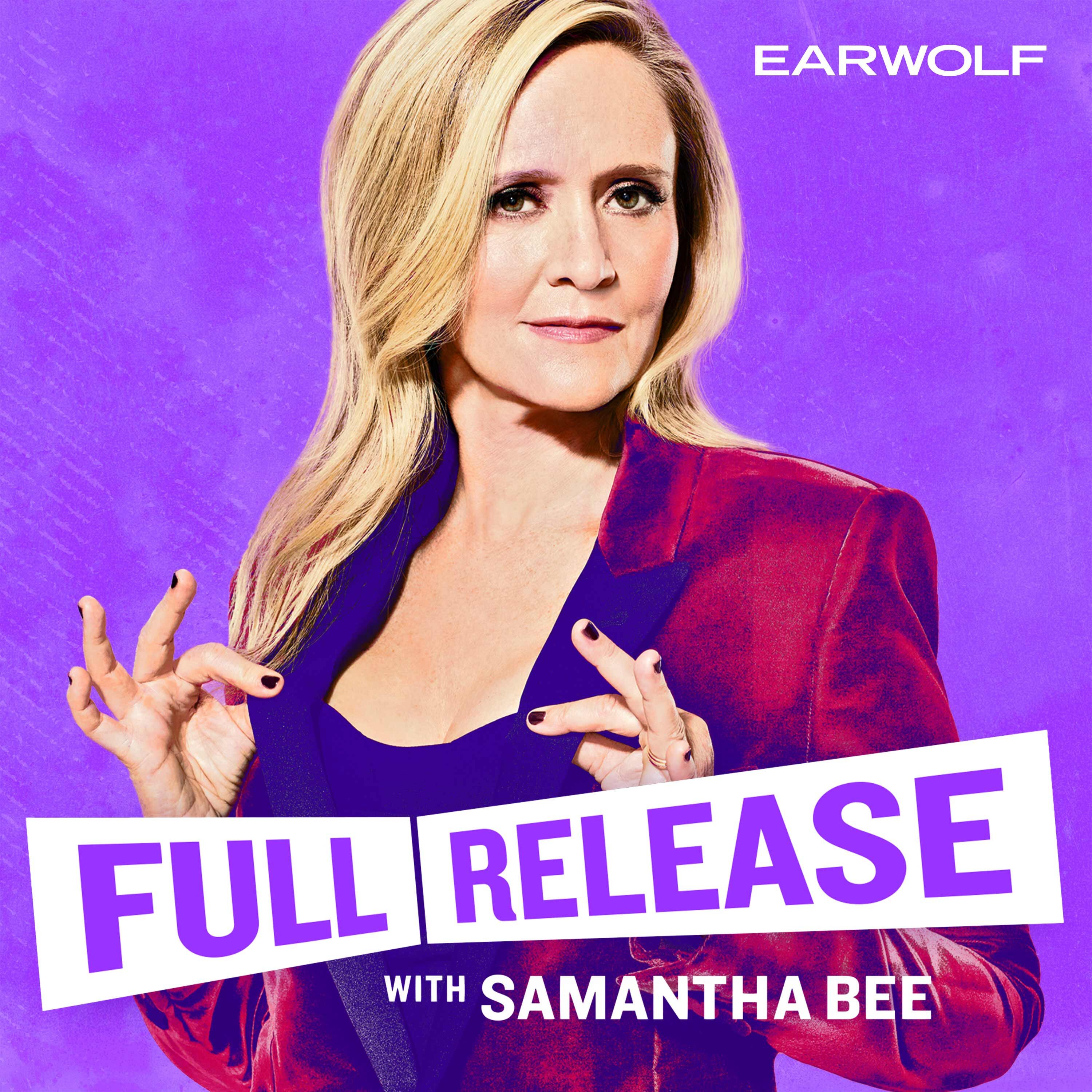 As part of the new AARP Magazine cover story (Fonda and her “80 For Brady” costars Lily Tomlin, Rita Moreno, and Sally Field appear) and Fonda detailed her time with Hepburn on 1981’s “On Golden Pond.”

Fonda’s answer was in response to if she’d ever been starstruck.

“I was intimidated by Katharine Hepburn, that’s for sure. My God. When we made ‘On Golden Pond,’ she made sure that she was always top dog – and that I knew it. I think my costars will tell you that I really try to do the opposite and make people feel comfortable,” she said. 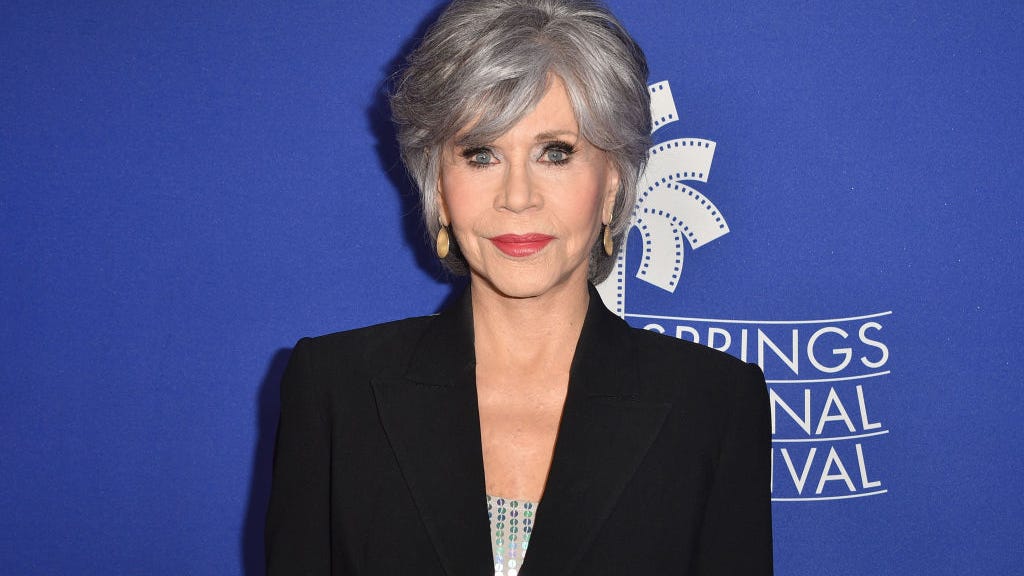 The AARP story is not the first time Fonda has recounted her time with Hepburn. In 2021 she told Harper’s Bazaar that the two “were not friends.”

“She was really competitive. She really thought that I was out to win more Academy Awards than she was, and when she won for ‘On Golden Pond’ I called to congratulate her, and she said, ‘You’ll never catch me now,” Fonda told the publication.