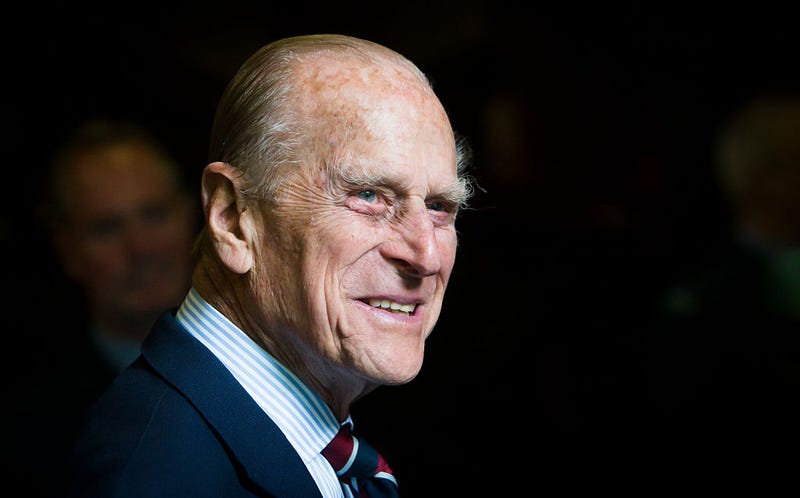 The contents of the late Prince Philip’s will are to be sealed for at least 90 years.

London judge Sir Andrew McFarlane made the ruling to protect the “dignity and standing” of Queen Elizabeth II and other royal family members on Thursday.

According to multiple outlets, the president of the Family Division of the High Court has not seen the will.

BBC reports that he ruled that a private process can be held after 90 years to determine if documents should be unsealed.

A hearing appealing for the will not to be made public was held privately in July.