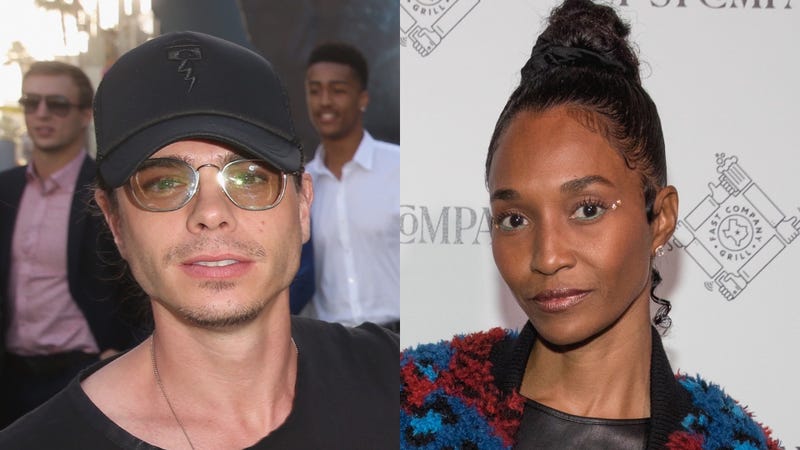 Listen to Mo ‘90s, No Problems Radio and more on the free Audacy App

The pair made their relationship Insta official on New Year’s eve as they both posted a video of themselves dancing around in patching pajamas to A-ha's "Take On Me.” Adorbs.

According to TMZ, Chilli’s rep confirmed the couple started dating just before Thanksgiving and spent Christmas together in Atlanta while Lawrence met the singer’s family.

Lawrence was formerly married to Dancing with the Stars pro, Cheryl Burke whom he split from last year. Thomas previously dated Usher and shares a 25-year-old son with ex, Tron Austin.

The pair were photographed while spending time together in Hawaii over the summer, but according to sources, they were not in a romantic relationship at that time.