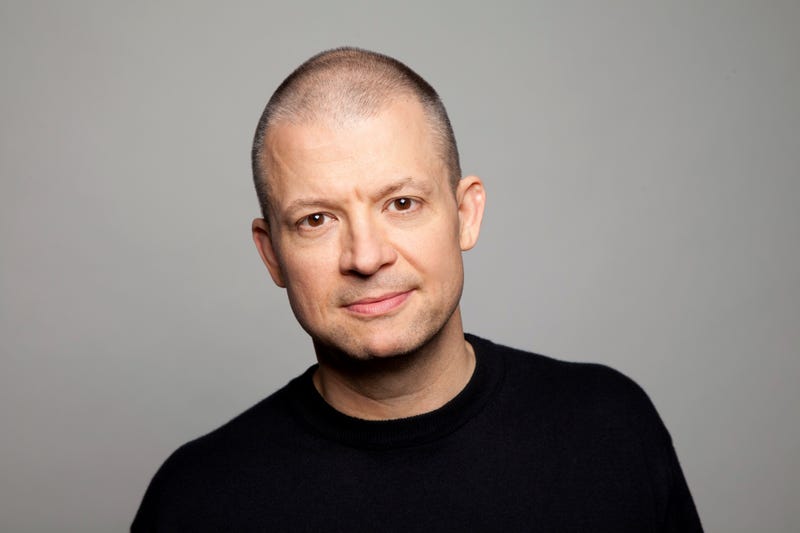 Norton has been seen in "The Irishman" with Robert De Niro and Al Pacino; "Spider-Man" with Tobey Maguire; "Trainwreck" with Amy Schumer and his own Netflix special "Mouthful Of Shame".

He spoke with Comedy 103.1 about his famous friends (including Ozzy!); the difference between his "weekday" and "weekend" comedy; what it's been like getting older and about the multiple times he has been fired from jobs during his long career.