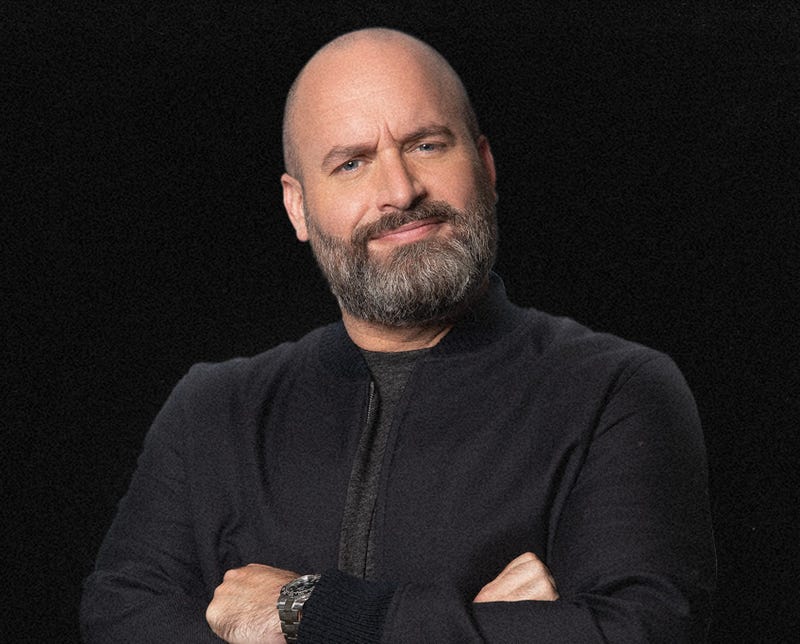 Comedian Tom Segura will be performing at Ball Arena in Denver on the "I'm Coming Everywhere" Tour Saturday, July 23rd (Sold Out) and Sunday, July 24th.

Segura has starred in four Netflix comedy specials and is the host of two podcasts, "Your Mom's House" with his wife, comedian Christina P. and "2 Bears, 1 Cave" with comedian Bert Kreischer.

He has also just released the book "I'd Like To Play Alone Please".

Segura talked with Comedy 103.1 about the tour; his early days in comedy; the weird things that seem to happen to him in his everyday life and the thrill of selling out Ball Arena.

Tom Segura "I Saw A Fight" From "Disgraceful"

Tom Segura On "The Late Show With Stephen Colbert"