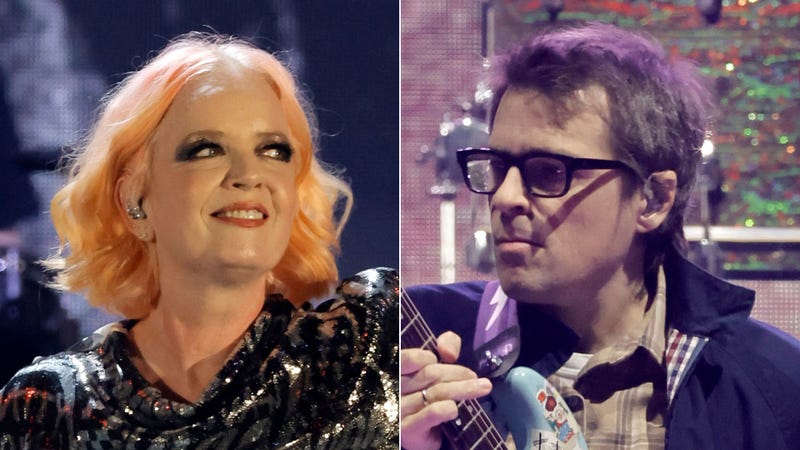 It's always an uplifting feeling when running into dear friends after a long period apart, and that sentiment was shared over the weekend when the members of Weezer and Garbage had a reunion of sorts while backstage at We Can Survive.

On October 22, Audacy was proud to host a night of incredible music at the Hollywood Bowl in Los Angeles with performances from Alanis Morissette, Halsey, Weezer, OneRepublic, Garbage, and Tate McRae -- all part of our ninth annual We Can Survive concert with a continued mission to support I’m Listening and the American Foundation for Suicide Prevention (AFSP).

Listen to Weezer Radio on the free Audacy app

While backstage chatting with Audacy host Megan Holiday, the Weezer band members decided to record a quick video Q&A for singer Shirley Manson of Garbage when they happened to notice a beautifully begowned Shirley listening in from the next room. "I just want you all to know I'm listening intently to every word," she said with a big smile.

A post shared by The World Famous KROQ (@kroq)

"Am I invited, guys," Shirley asked before revealing, "I haven't seen you in so long... literally like in 25 years or something crazy like that!" Luckily we were able to snap an epic photo and capture this moment in time with both iconic bands. Garbage released their latest album, No Gods, No Masters in the summer of 2021. Looking back on 26 years as a band, Shirley told Megan last year that she's most proud of the fact that they've remained together despite it being challenging, frustrating, and simply annoying at times: “Every member of the band has had to change shape to accommodate each other,” she told us. Garbage's third greatest hits album, Anthology, is due to be released on October 28.

Listen to Women Of Alt on the free Audacy app

Weezer is currently in the midst of releasing their four-part SZNZ project, which frontman Rivers told us was in essence giving fans "four different sides of our personality, adding, "on the surface, obviously, each album has the seasonal language... but also I wanted to distinguish each one with a particular emotion," he adds. Listen to their full chat right HERE. 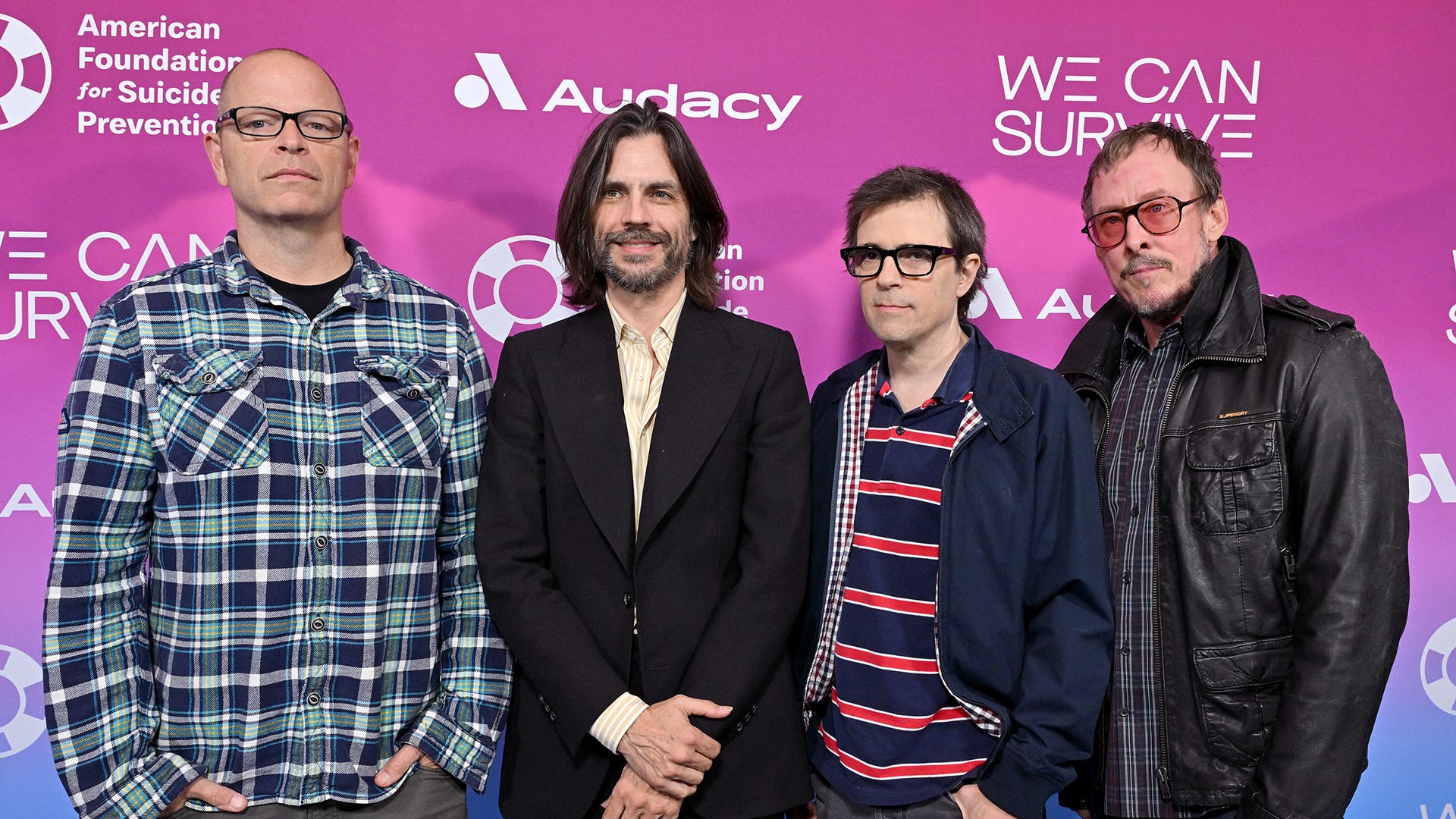