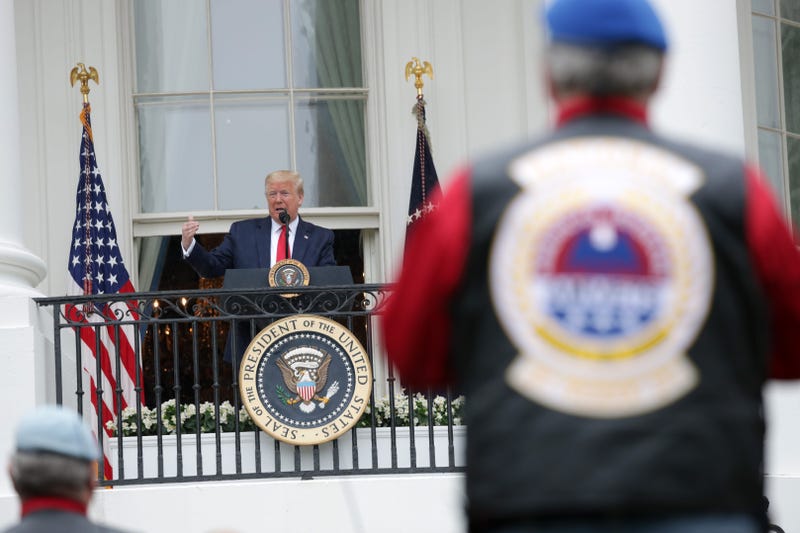 The number of flag officers who signed a letter in support of President Donald Trump's reelection almost doubled after news broke that the president allegedly disparaged troops, calling them "suckers" and "losers."

On Sept. 2, retired Lt. Col. Oliver North sent out an email to retired flag officers on a "mission of recruiting Flag Officers 4 Trump."

Attached to the email was a letter in support of Trump's 2020 reelection -- with a list of 119 retired flag officer signatories.

The blind copied email, from North's email address was sent out to the personal email addresses of an unknown number of retired flag officers.

The next day, The Atlantic published its now well-circulated article on Trump's alleged disparaging comments about members of the U.S. military who have been captured, killed or wounded. The "suckers" and "losers" story -- which the president has dismissed as fabricated -- sowed division among veterans across the country.

But for some retired senior ranking military officials, the article did nothing to sway their support for Trump.

On Sept. 14, the same letter sent out by North the day before The Atlantic article's publication was published on the Trump-Pence campaign page -- with 116 new signatories.

Flag officers aren't the only Americans seemingly unswayed by the reported comments. A poll conducted by Reuters/Ispos reported that about half of Americans surveyed believe Trump truly made the "suckers" and "losers" comments -- but a majority of Republicans say the recent news has not influenced their choice for president.

Reach @ECBHowe on Twitter.
Want to get more connected to the stories and resources Connecting Vets has to offer? Click here to sign up for our weekly newsletter.