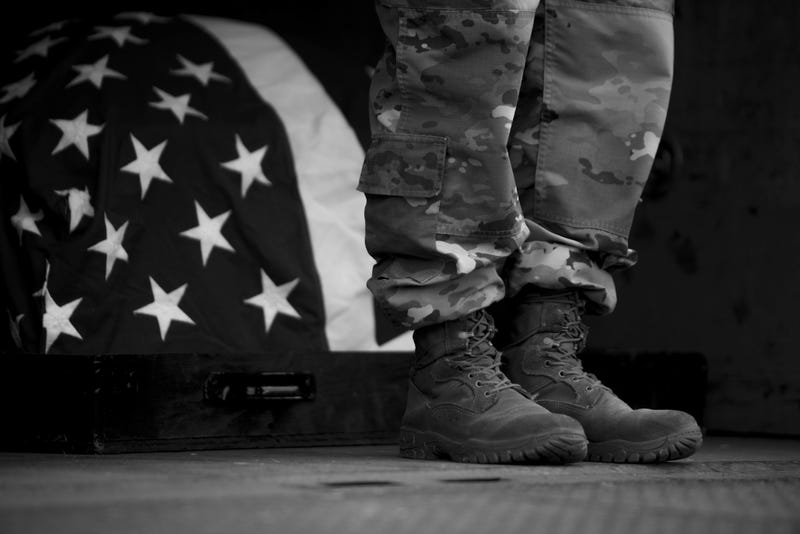 The Defense POW/MIA Accounting Agency identified 25 more sets of remains from the 55 cases of remains returned to the United States from North Korea in July 2018.

The identifications were originally announced in a Tweet from Vice President Mike Pence who wrote: "One year ago I had the honor of participating in a repatriation ceremony of fallen heroes returned home from North Korea. As the son of a Korean War Vet, I'm grateful for the hard work by @DeptofDefense to identify 25 more heroes from the 55 boxes of remains. #LeaveNoManBehind."

One year ago I had the honor of participating in the repatriation ceremony of fallen heroes returned home from North Korea. As the son of a Korean War Vet, I’m grateful for the hard work by @DeptofDefense to identify 25 more heroes from the 55 boxes of remains. #LeaveNoManBehind pic.twitter.com/u4cIlbUY7X

The 55 cases of remains, which were returned after a meeting between President Donald Trump and North Korean Chairman Kim Jong Un, came with only one set of dog tags. Up until this point, only seven fallen troops had been identified from the remains.

The names of the identified will be released in the following weeks as family members are notified.

At this time, efforts to recover American remains from North Korea have been suspended following a failure to communicate logistical details between the United States and North Korea.

“As a result, our efforts to communicate with the Korean People’s Army regarding the possible resumption of joint recovery operations for 2019 have been suspended,” DPAA spokesman Lieutenant Colonel Kenneth Hoffman said in a statement to Reuters in May. “We have reached the point where we can no longer effectively plan, coordinate, and conduct field operations in (North Korea) during this fiscal year, which ends on September 30, 2019.”

In the meantime, the remains of the more than 5,000 American service members believed to have died on the Korean Peninsula during the Korean War lay waiting.