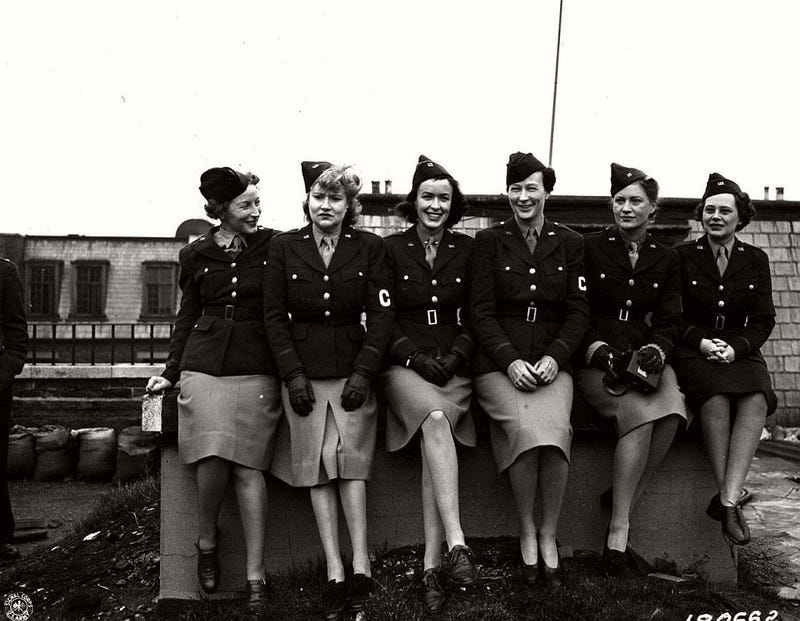 1. Did you know, over 150,000 American women served in the Women's Army Corps (WAC) during World War II, they were the first women other than nurses to serve in the U.S. Army? 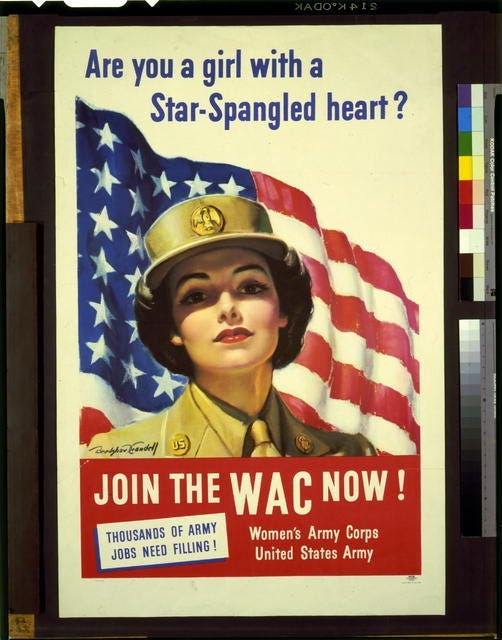 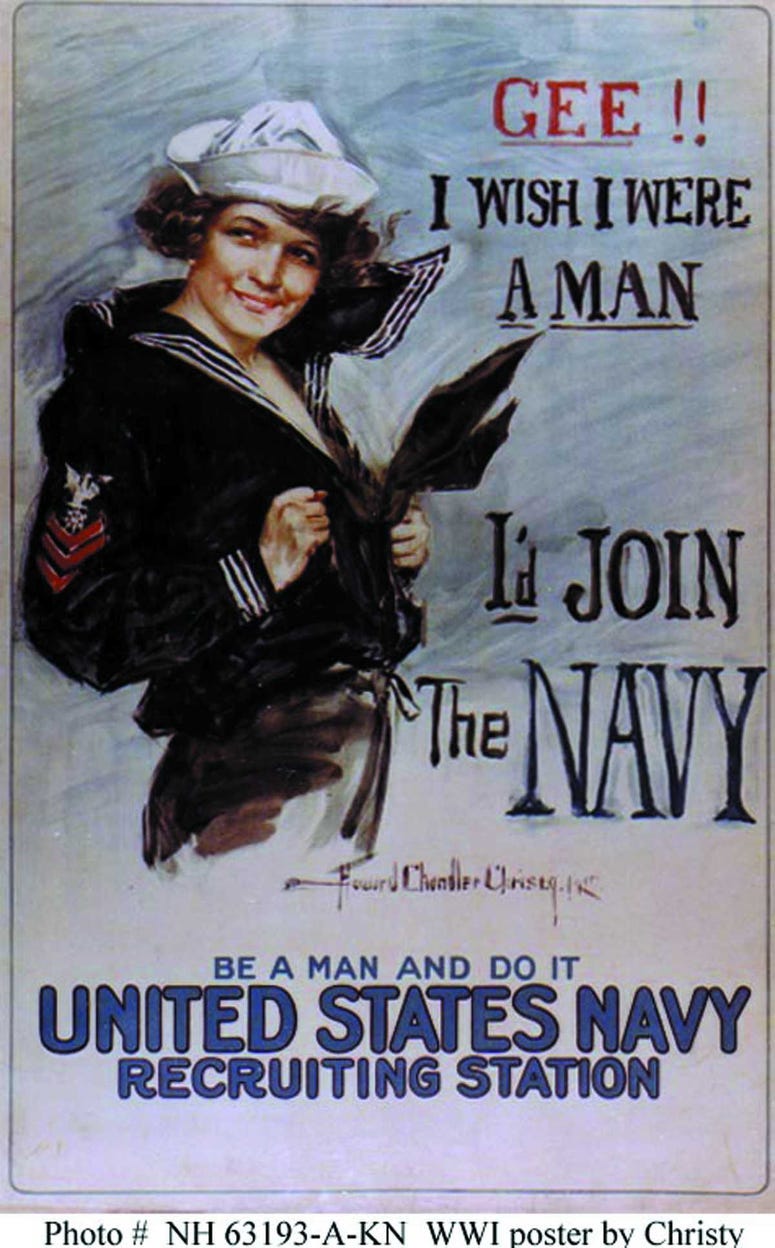 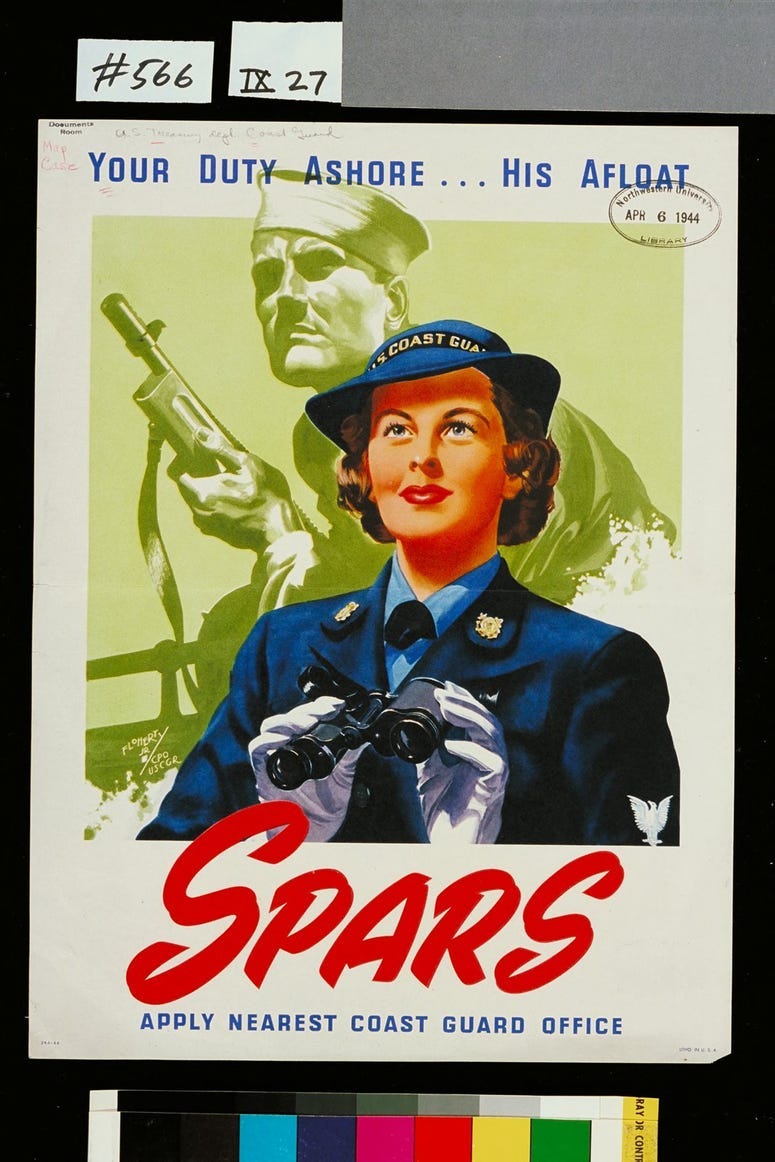 4. Congresswoman Edith Nourse Rogers (R-MA), who introduct the WAC bill to Congress reasoned two uses for women: to ease the shortage of able-bodied men and “to answer an undeniable demand from American women that they be permitted to serve their country, together with the men of America, to protect and defend their cherished freedoms and democratic principles and ideals.” 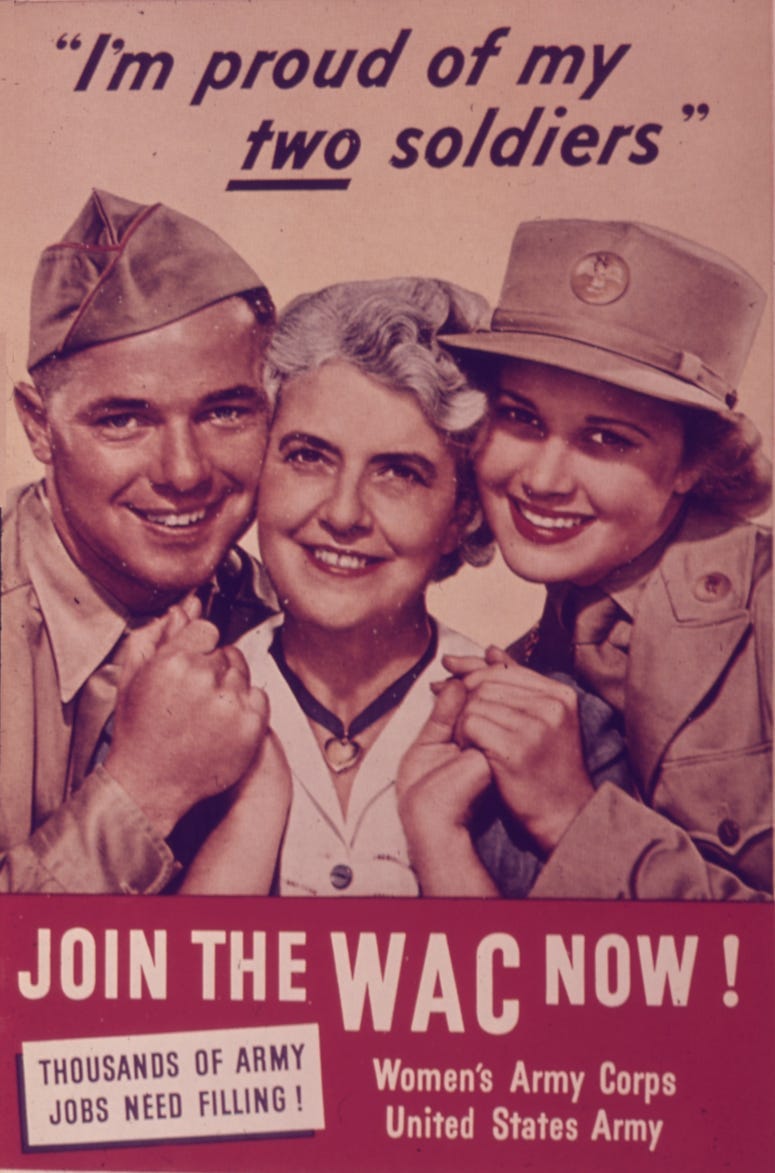 5. By the end of the war, in 1945, women served in non-combat roles, mostly in clerical positions, but some were parachute riggers, mechanics, radio operators and welders. 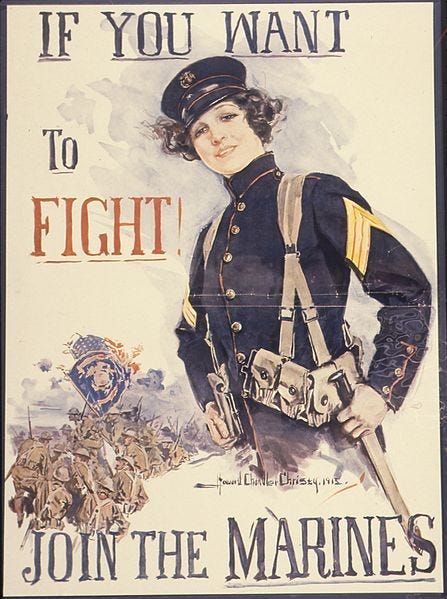 This story was originally published in March 2018.