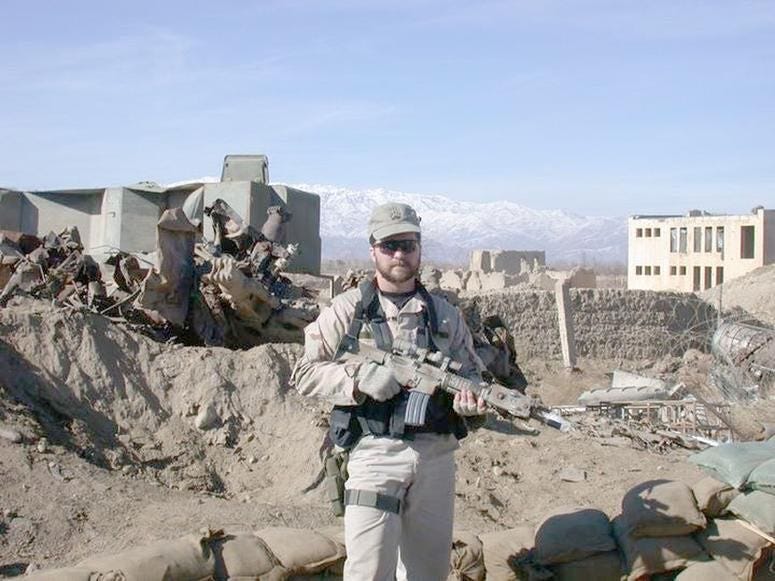 Author Dan Schilling is a former Air Force Combat Controller, with over 20 years of combat and clandestine mission experience. Most notably he served as part of the Delta Force operation that inspired the movie "Black Hawk Down"  and went on to lead units that remain classified today.

But despite his professional accomplishment, the greatest achievement of his life is writing about one of America's greatest yet little known heroes, United States Air Force Combat Controller and Medal of Honor recipient TSgt John Chapman.

"This is not just a war book, this is a love story and a book for every American," Schilling said.

In short, "Alone at Dawn," follows Chapman during his final mission in March of 2002. On a snow-covered Afghanistan mountain, Chapman and a handful of SEALs fought to take the summit in a desperate attempt to save a teammate. Outnumbered by Al Qaeda fighters, Chapman led the charge and was shot multiple times. Thought to be dead, the SEAL team started to retreat, but Chapman regained consciousness.

Alone with the enemy closing in on three sides, Schilling describes Chapman's heroic firefight and the one-man stand that saved the lives of 23 fellow Special Operators.

We met Schilling in Washington D.C. to talk about his best-selling book and hear how the story of TSgt John Chapman is going from bookshelves to Hollywood. 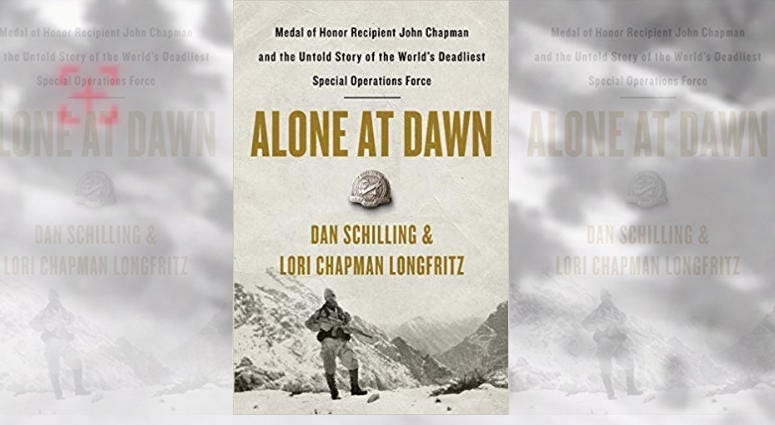 "Combat Controllers are the deadliest fighter to ever walk a battlefield," explained Schilling. "And this story is about one of the greatest of all time."

So it's no surprise that this story has captured Hollywood's interest and will become a major motion picture.  On the day we met with Schilling he was waiting for the movie production team to meet him at his hotel just outside Washington DC.  Together they were headed to the Pentagon where they met with senior military officials to discuss the book and plans for the film.

While the film may one day become a classic like "Top Gun" or "Navy SEALs” Schilling hopes this story achieves even more, "My mission is to change the American public's view of the entire United States Air Force, with a book." 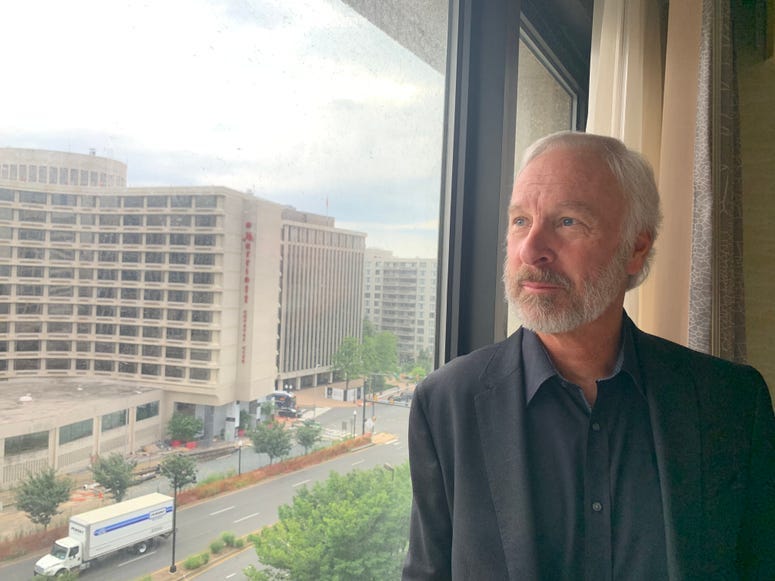 For more episodes of The CV Report Click Here