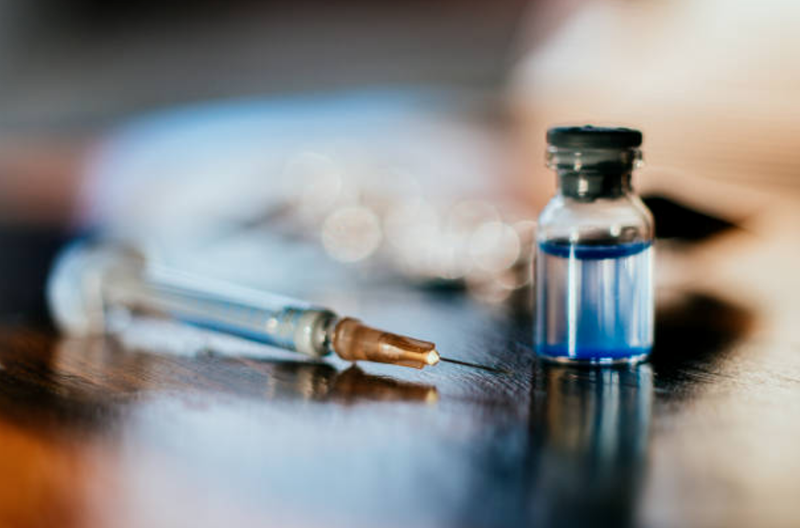 Notice of a pending lawsuit has officially been filed on behalf of one of the nearly one dozen veterans who died under suspicious circumstances at the Louis A. Johnson VA Medical Center in Clarksburg, West Virginia.

Attorney Tony O'Dell — who is also representing several other families who were notified that their veteran family member died suspiciously — filed the notice on behalf of John William Hallman. According to the notice, Hallman received a shot of insulin “he did not need and for which no medical order was placed." The injection resulted in a fatal blood sugar spike.

So far, the families of four veterans who died under suspicious circumstances at the facility have now come forward seeking answers about the deaths of their loved ones. Up to eleven families total have been notified of the suspicious death of a veteran relative at the medical center — and the investigation isn’t over yet.

And there could still be more.

"There's no way we should be talking about nine or ten. And now we know it was nine or ten, but it was just eight," said Tony O'Dell, the attorney representing three of the families of veterans who died at the medical center. "And I believe the investigation is still expanding."

U.S. Sen. Joe Manchin of West Virginia told the Associated Press that he spoke with Attorney General William Barr over his “grave concerns over the pace of the investigation.”

The probe is focusing on a person of interest, according to Manchin and O'Dell. O'Dell's notice included that the assistant had “documented involvement during the hospitalization while critically low levels of glucose were recorded.” VA has stated that the person is no longer working at the facility.

"What can the family hope for? They hope, for one, that something changes at that medical center," O'Dell said. "That’s goal number one — that something changes up there so that system failures like this, whether it's due to negligence or someone being intentional, that changes. This culture of cover-up changes."