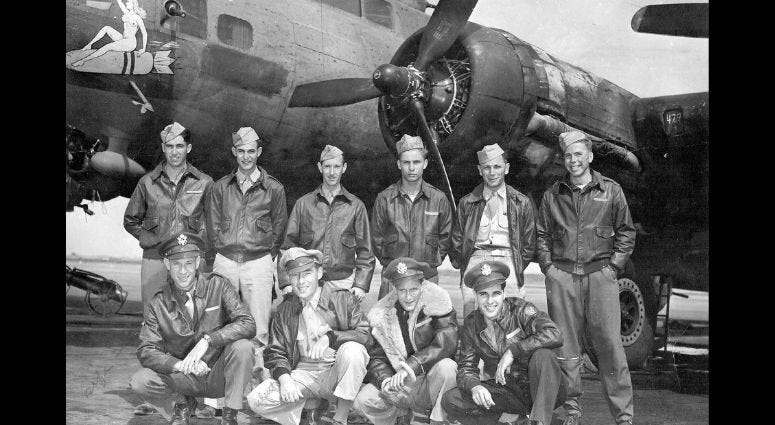 On this episode of "The CV Report," we talk with author Steve Snyder.  When Snyder talks about his father, Howard, a B-17 pilot during WWII, he tells one hell of a great story!

Those stories are documented in the book, "SHOT DOWN: The true story of pilot Howard Snyder and the crew of the B-17 Susan Ruth".

Set in German-controlled Europe, "Shot Down" recounts the dramatic experiences of each member of a ten-man B-17 bomber crew after their plane was knocked out of the sky by German fighters over the French/Belgium border on February 8, 1944. Some men died. Some were captured and became prisoners of war. Some men evaded capture and were missing in action for months before making it back to England. Their individual stories and those of the courageous Belgian people who risked their lives to help them make for a page-turner. 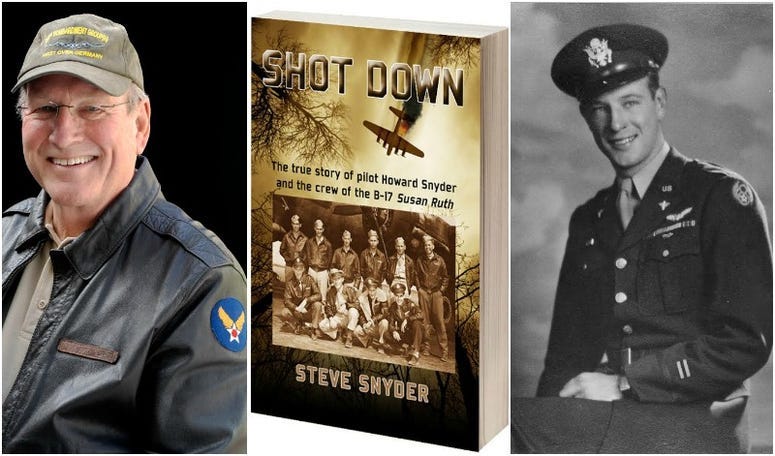 What may be most remarkable is that while doing research for the book, Snyder met and became friends with the German pilot who gunned down his father's plane. "His name is Hans Berger, and he actually gave me some incredible insight about what it was like to go up against our Air Force," explained Snyder. 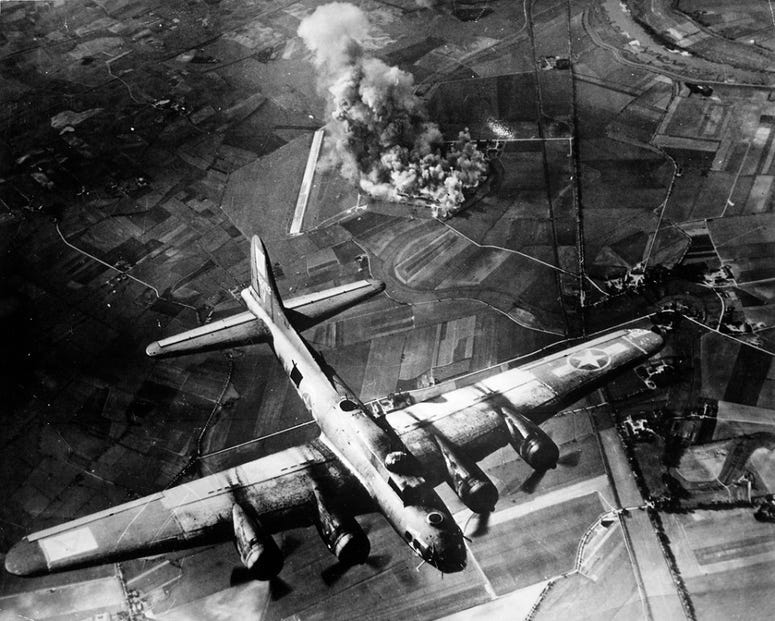 "The gunners on my Dad's plane actually shot him down at the same time, they actually shot each other down. Hans said 'it was unfortunate they had to be shooting at each other but at the time that was their job.' But I feel a personal connection to Hans, because WWII was the defining moment in my Dad's life and at one moment in time his path crossed paths with my father's.  Hans is part of my Dad's story."

Check out more episodes of The CV Report on Radio.com and everywhere you find podcasts.