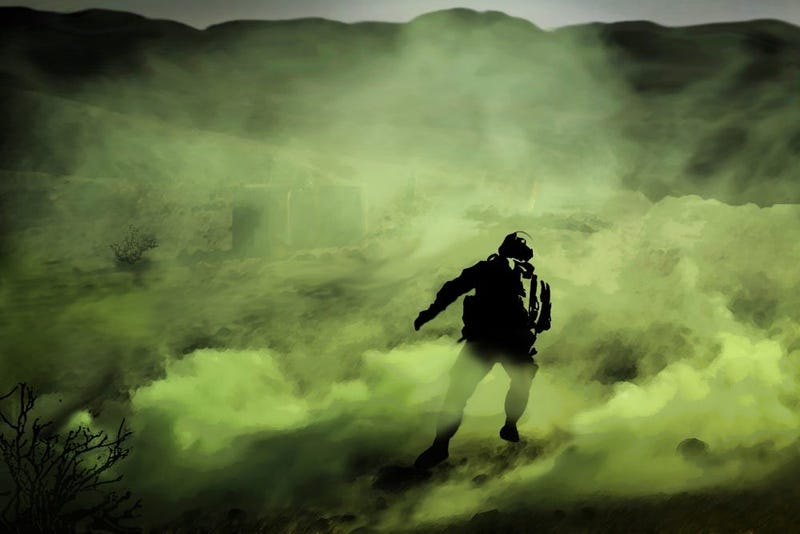 As an executive order was recently signed by the president to reduce veteran suicide, but the problem, sadly, isn’t going away.

And while much of the focus is rightly on veterans, any suicide in the military is one too many. That’s why Rep. Phil Roe (R-Tenn.) is teaming up with Rep. Mike Levin (D-Calif.) to introduce the Vet Center Eligibility Expansion Act, a bill that would expand the use of these centers to National Guardsman, Reservists, and Coast Guard personnel who did not serve in combat.

Of the roughly 20 who complete suicide each day, currently, just six have received care from the VA in the last two years. Of the 14 who did not, as many as four deaths each day are from those who served in the National Guard or Reserve but never deployed to a combat zone.

This data shows how an expansion of VA care to these troops may contribute to a meaningful decline in the number of suicides.

"It is imperative that we do all we can to reduce the number of suicides among those who served our country," Rep. Roe said.

“By allowing members of the National Guard, Reserve, and Coast Guard who are not currently eligible to access care at Vet Centers, we can rest assured that all those who serve in response to an emergency at the national, state, or local level are able to access the counseling, services, and support that they need and come one step closer to eliminating suicide among these brave men and women,” Rep. Roe added.

The legislation would expand eligibility for these service members to receive counseling from VA Vet Centers after serving in emergencies, like a major disaster, drug interdiction operation, or national emergency.

RELATED: The pointed reality of guns and suicide

“We must do more to address the epidemic of suicide among veterans in this country, and we can start by ensuring all service members have the mental health support they need when they return to civilian life,” Rep. Levin said.

“This bipartisan legislation is an important step in closing the mental health care gap for those service members, and I will continue to work with my colleagues on ways to address tragic rates of suicide among our nation’s heroes," he added.

RELATED: The VA had millions set aside for suicide prevention messaging. They spent $57,000.

The bill was praised by retired Army Sergeant Major Frank Yoakum, executive director of the Enlisted Association of the National Guard of the United States (EANGUS).

"This expanded eligibility is a great step toward reaching our Members who have served their state and country and are in need of someone to talk to as they consider one of life’s biggest decisions,” Yoakum said.

If you’re a veteran in crisis or concerned about one, there are helpful, qualified VA responders standing by to help 24 hours a day, 7 days a week. Call 1-800-273-8255 and press 1.
Want to get more connected to the great stories and resources Connecting Vets has to offer? Click here to sign up for our weekly newsletter.