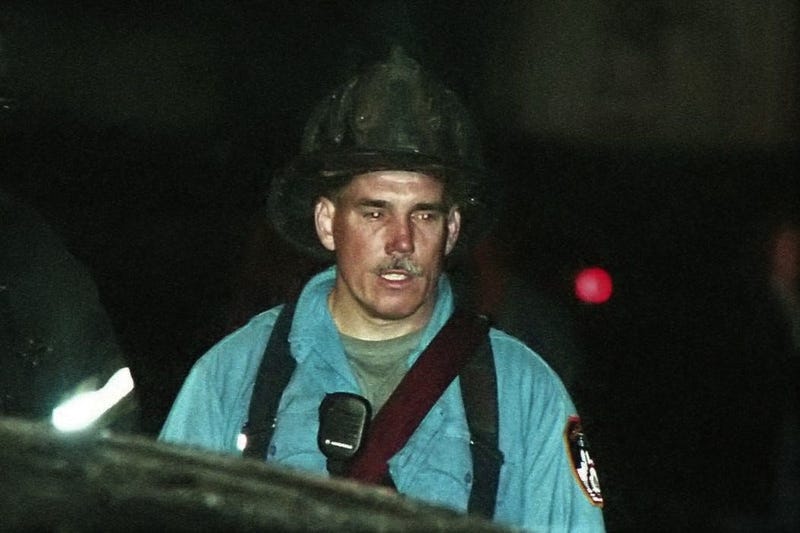 Those who experienced 9/11 will never forget that day. The images of airplanes hitting the World Trade Center and Pentagon remain vivid nearly two decades after the attacks.

But there is now a generation of military kids who have no personal recollection of the event.

“The whole reason I did this was because I saw the need,” she explained. “For years, I’ve been asking kids if they’re learning about 9/11 in schools and many have been telling me they haven’t.”

The books -- “9/11 Courage and Tributes,” “Remembering Heroes,” and “My Buddy’s a Hero and I Didn’t Even Know It” – are targeted for kids ages 7 to 11.  Bouryal’s father, John Kiernan, a former lieutenant in the New York City Fire Department, and her mother, Benita Kiernan, a former nurse, inspired the series. 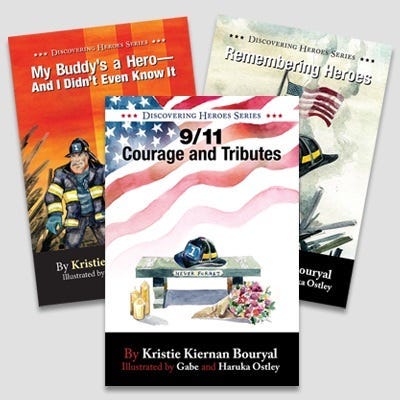 “I wanted to bring some truth back,” Bouryal said. “Why when we have thousands of people and families who experienced 9/11, why are they not the ones helping the next generation see what it was like, feel what it was like?”

Bouryal’s parents are the models for the grandparent characters in the series. In the books, they teach their grandchildren about 9/11, its fallen and everyday heroes, by answering the kids' questions about that day.

“What better way to do it than through the words of grandparents to grandchildren,” she said. “No questions are off limits and where there’s just openness, a lot of love, a lot of caring.”

In real life, John Kiernan was a member of the FDNY’s elite rescue unit and responded to the World Trade Center on the day of the attacks. 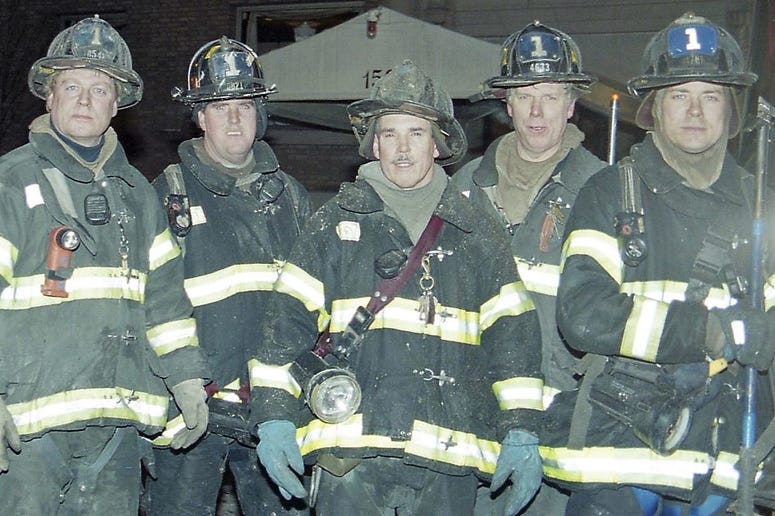 “He helped to rescue the last man out alive from the ruins of the World Trade Center tragedy,” Bouryal said.

Today, both the Kiernans are battling illnesses related to 9/11, Bouryal said. More than 95,000 people enrolled in the World Trade Center (WTC) Health Program. According to the program, more than 49,000 have at least one disease certified as a 9/11-related illness. Since 9/11, more than 2,350 members of the program have died—over 2,100 were first responders.

Bouryal and her family continue to live 9/11 in a very intimate way because “we grew up around it and know so many of the men we lost.”

The Senate recently gave final legislative approval to a bill that mandates a victims’ compensation fund related to the Sept. 11 attacks never runs out of money.

Bouryal said there’s one important lesson about 9/11 she hopes kids will take away after reading the books.

“We were united in ways that I want children to remember and that’s what I want them to remember: the extraordinary heroism, how America was united and how together we can achieve so much more than we can individually,” Bouryal said.

Teaching tools for the books, part of the Discovering Heroes series, are available at www.contextproductions.com, including activities that kids can complete and share with Bouryal for publishing consideration online or in print.

Want to get more connected to the great stories and resources Connecting Vets has to offer? Click here to sign up for our weekly newsletter.    https://connectingvets.radio.com/sign-up-weekly-newsletter