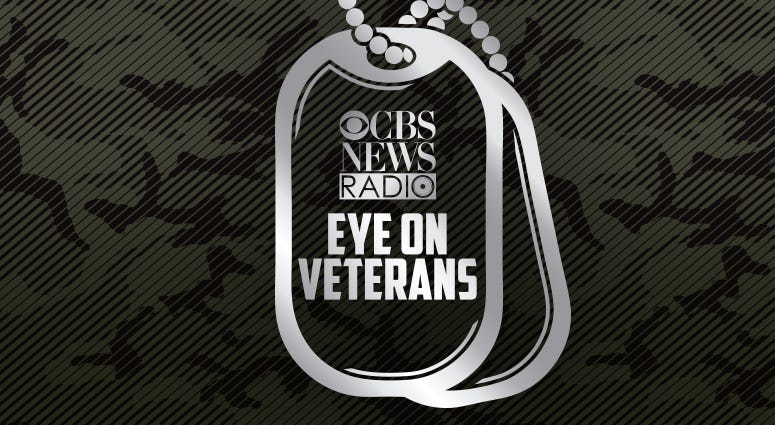 Eye on Veterans is a syndicated weekly radio show airing on CBS News Radio affiliates nationwide, as well as worldwide on AFN. A listing of stations that air the program and our Eye on Veterans news minutes can be found here. For more information, or if you know of a guest you think should be on the show, you can contact the host of the show directly at Eric@ConnectingVets.com

Robert Butch Bracknell is a retired USMC JAG officer. Here he tells us that, in his opinion, there's a "massive distortion of the facts" in the government's murder case against Green Beret Matt Golsteyn.

Mission BBQ is one of the fastest growing restaurant chains in the nation with locations in 16 states and designs on being in all 50. Co-Founder Bill Kraus, the son of a vet and father of two who are currently serving, tells us the story of his business and why the military and first responders play such an important part in what they do.

Easterseals is celebrating their 100th Anniversary in 2019. CEO Angela Williams, a retired Air Force Colonel, tells us disabled veterans and their families have always been and will remain, a top priority for the organization.

IAVA Chief Policy Officer Melissa Bryant explains the organizations "Camouflage Wave" initiative before talking about the latest news items including the shutdown and the latest movement from SCOTUS on the "Transgender Ban."

The 2018 Veteran unemployment numbers are out, and as Rosie Maury from Syracuse University's Institute for Veterans and Military Families tells us the numbers are generally good, though slightly less so for certain groups within the veteran community.