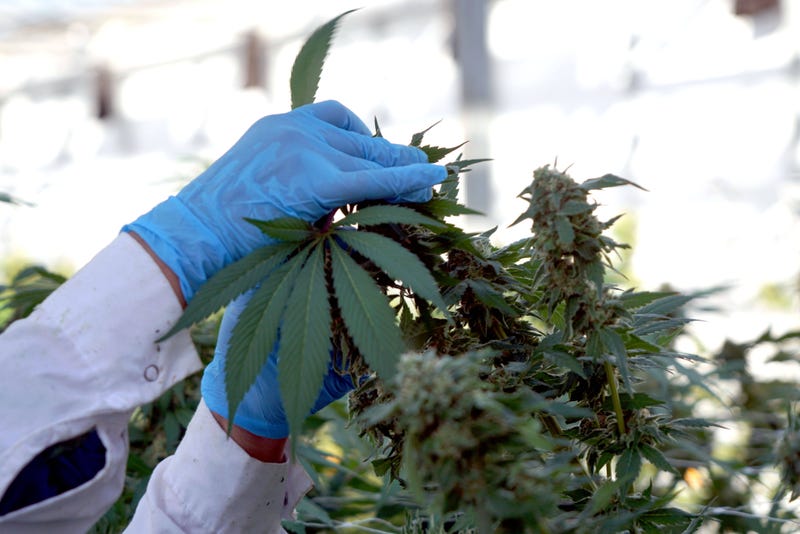 CBS turned down a Super Bowl commercial advocating for medical marijuana featuring an Army veteran who lost his leg in combat.

Acreage Holdings, a Cannabis investment company, headquartered in the U.S., says CBS turned down the television spot, calling for the expansion of medical marijuana. The just over one-minute ad shows three people who claim that their use of medical marijuana has improved their lives immensely, one of which is an Army veteran who lost his leg in combat.

Acreage President George Allen told Bloomberg that the ad intended to “create an advocacy campaign for constituents who are being lost in the dialogue.”

“I want to see my brothers and sisters who sacrificed so much for this country have access to the safest treatment possible,” Miller continues. “This really is an injustice.” The ad also includes a young boy who suffers from seizures, his family, and a man who became addicted to opioids after several back surgeries.

States have been experimenting with various degrees of cannabis legalization in recent years, with 22 allowing medical marijuana, and 10 who permit both medical and recreational cannabis use. Marijuana, however, is still illegal federally and is banned in the NFL.

CBS did not immediately respond to comment, but the corporation told CBS News—which is a separate entity under the larger CBS umbrella—that “under broadcast standards, we do not currently accept cannabis-related advertising.”

Ironically, the teams playing in Super Bowl LIII on Sunday, Feb. 3, the New England Patriots and Los Angeles Rams, are located in states where the use of medical and recreational cannabis is legal.