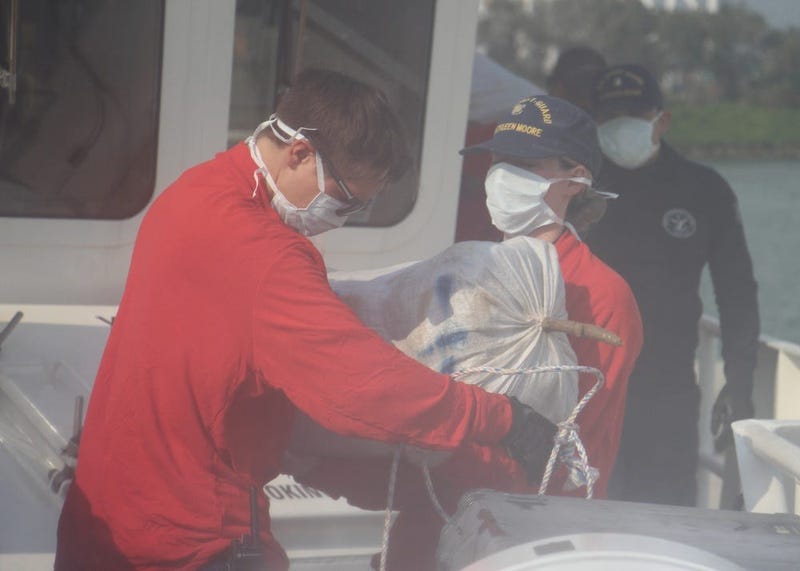 That’s the latest haul for the Coast Guard, which reported that the Cutter Kathleen Moore offloaded the marijuana at Coast Guard Base Miami Beach on April 13.

The drugs were interdicted by the Coast Guard Cutter Harriet Lane (WMEC-903) in the Caribbean Sea from a suspected drug smuggling vessel, according to a release from the sea service.

“Numerous U.S. agencies from the Departments of Defense, Justice, and Homeland Security cooperated in the effort to combat transnational organized crime,” the release. 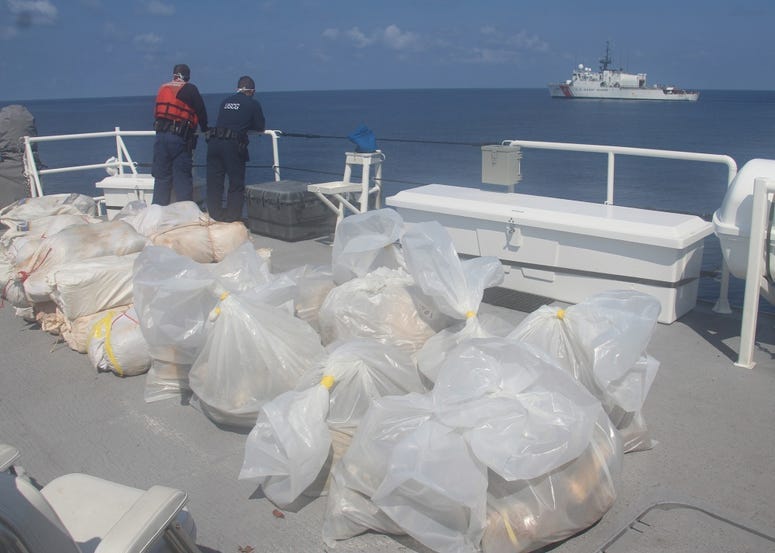 The Coast Guard, Navy, Customs and Border Protection, FBI, Drug Enforcement Administration, and Immigration and Customs Enforcement, along with allied and international partner agencies, play a role in counter-drug operations, the release continues.

“The fight against drug cartels in the Caribbean Sea requires unity of effort in all phases from detection, monitoring and interdictions, to criminal prosecutions by U.S. Attorneys in districts across the nation,” it states.

During at-sea interdictions, a suspect vessel is initially detected and monitored by allied, military or law enforcement personnel coordinated by Joint Interagency Task Force-South based in Key West, Florida.

Coast Guard Cutter Tampa gets a piece of its history back, thanks to World War II vet

Want to stay connected to all the stories and resources Connecting Vets has to offer? Click here to sign up for  our weekly newsletter.