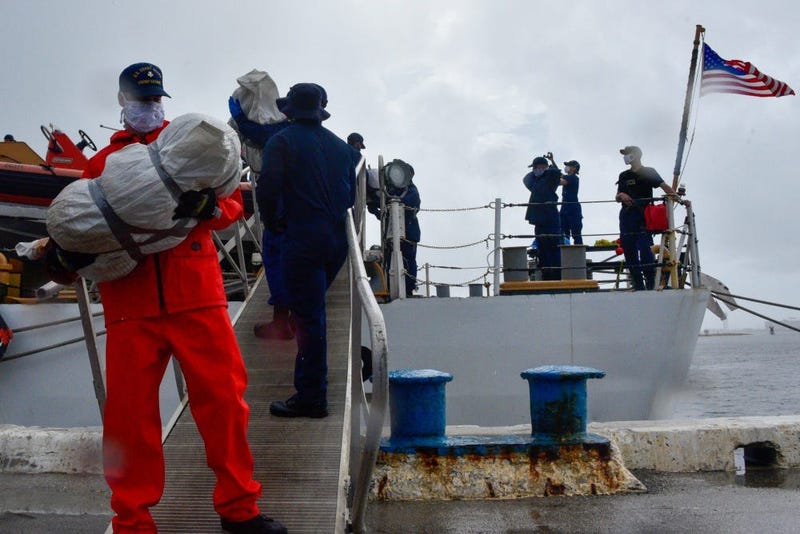 The Coast Guard is at it again.

This time, the sea service seized approximately 1,395 pounds of cocaine in late July with an estimated value of $24 million from a go-fast vessel in international waters of the Pacific Ocean off Central America.

A maritime patrol aircraft spotted a suspected smuggling vessel and diverted the crew aboard the Cutter Bertholf to the go-fast vessel’s position, according to a release.

The Bertholf, homeported in Alameda, California, was commissioned in 2008. 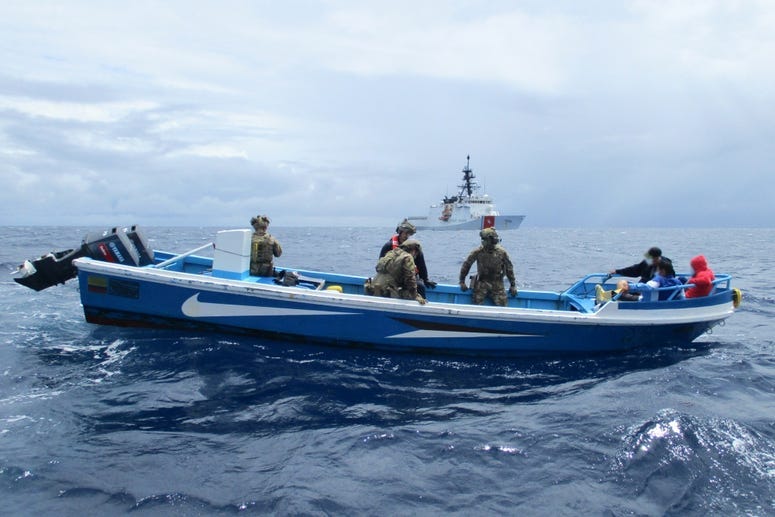 The Winslow Griesser is homeported in Puerto Rico. The Legare is a 270-foot medium endurance cutter homeported in Portsmouth, Virginia. The USS Shamal is a 179-foot Cyclone class coastal patrol ship homeported in Mayport, Florida.