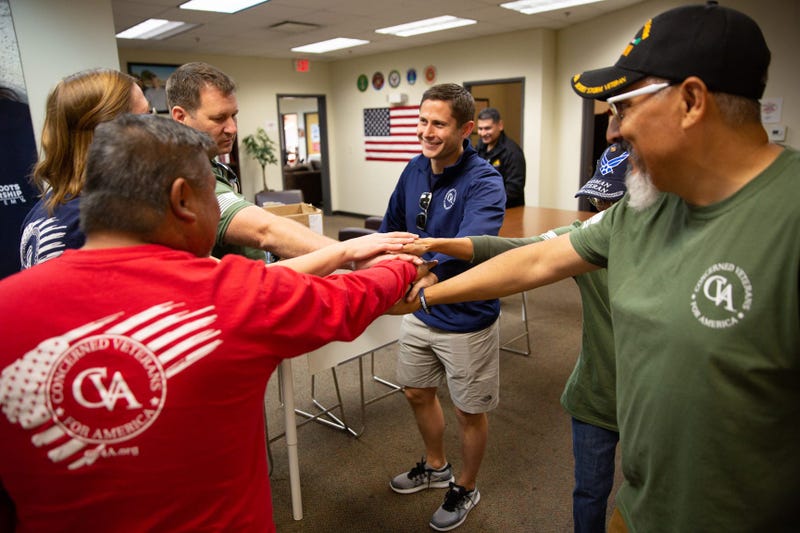 Concerned Veterans for America (CVA) has built their name going head-to-head with the VA on many issues, specifically when it comes to veteran healthcare. While the VA will remain a primary focus for CVA, Executive Director Dan Caldwell, a Marine Corps veteran, recently announced that the organization will be making some other issues a larger part of its agenda, namely waste and inefficiency within the DoD, and US foreign policy.

Caldwell says CVA has been involved in those issues and will be "more engaged" moving forward. Caldwell points to recent developments that have caused the organization to decide to increase that engagement.

"The Department of Defense, for example, only now just completed its first audit and there are significant issues found by that audit," Caldwell said during an appearance on the Eye on Veterans radio show. "One thing I constantly cite is, for example, they found about 38 Black Hawk helicopters that they didn't have. That's, y'know, hundreds of millions of dollars worth of aircraft, and that doesn't include parts and other things that they found." 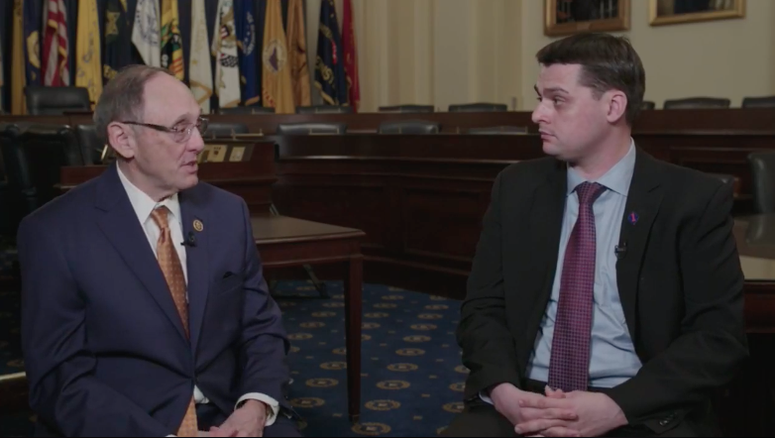 In addition to wasteful spending on inventory, or a lack of inventory in the case of those Black Hawks, Caldwell says CVA believes that a round of Base Realignment and Closures (BRAC) should take place soon. While BRAC is a dirty word to many who live and work around military bases, Caldwell says data shows base closures are not as destructive to the communities around them as it is often made out to be.

"That doesn't mean we want an isolationist or non-interventionist foreign policy," Caldwell says. "We still want a strong military, but it should only be used when there's clear threats to the United States and our national interest is clearly endangered by foreign actors."

Caldwell expects 2019 to be a year of challenges on Capitol Hill for veterans, pointing to issues with Mission Act implementation and concerns that Democratic control of the House Veteran Affairs Committee led by Rep. Mark Takano will make it more difficult to change the VA in the ways CVA would like to see. Still, Caldwell believes that alongside the challenges, there will be opportunities for improvement that arise as well.

You can hear the full interview with CVA Exec. Director Dan Caldwell below.