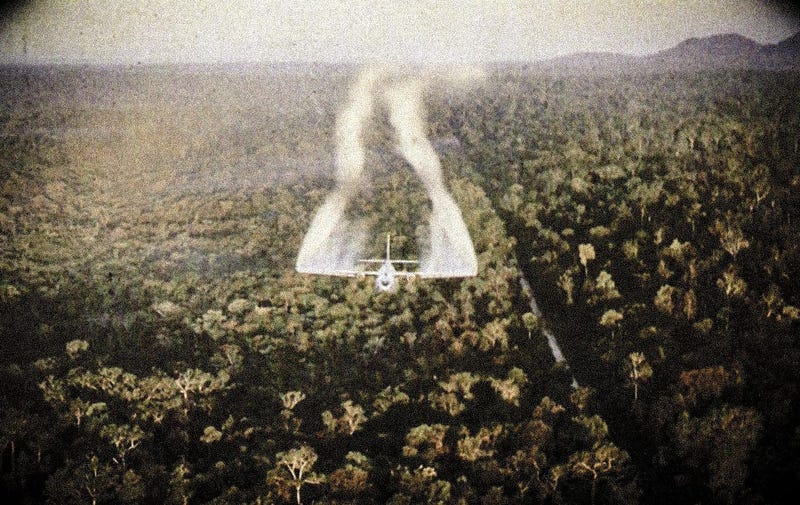 A Congressional committee approved an array of legislation for veterans at a Wednesday hearing, sending them to the full House, including bills to extend benefits to “Blue Water” Navy veterans, help prevent veteran suicide and create a fourth administration in the VA for veteran transition.

The hearing was the first time the Veterans Affairs Committee has pushed legislation through to the full House so far this session. No dates were set Wednesday for when those bills could see votes on the House floor.

Committee Chairman Mark Takano launched the meeting by highlighting the first bill on the agenda, which was also the first bill he filed this session -- the Blue Water Navy Vietnam Veterans Act, this session’s version of a bill that passed the House unanimously last year but stalled in the Senate.

Approving the bill would “finally right an incredible injustice” that “unfairly denied benefits” to veterans for more than 40 years, Takano said at the hearing. “These veterans have waited far too long … If I have to stand in the Senate gallery every day until this bill is passed, I will.”

Takano said he planned to work with Speaker Nancy Pelosi to get the bill to a vote before Memorial Day.

That bill would extend VA benefits to tens of thousands of veterans who served on ships during the Vietnam War, exposing themselves to the toxic herbicide Agent Orange.

The Supreme Court earlier this month granted the Department of Justice a 30-day extension to appeal the lower court ruling to grant the benefits to Blue Water veterans, which does not prevent the VA from beginning to accept veterans’ benefits cases and does not prevent Congress from drafting legislation to solidify their rights.

The Supreme Court decision is “the law of the land,” ranking member Rep. Phil Roe, R-Tenn., said at the hearing. “I’m optimistic that as a nation we are one step closer to giving Blue Water veterans what they’re due … They deserve no less.”

The VA “must appear before this committee to explain how it plans to begin delivering benefits” to Blue Water veterans, Takano added.

The bill doesn’t just cover Blue Water Vietnam veterans, though. It also extends benefits to veterans who served near the demilitarized zone on the Korean Peninsula beginning in September 1967 and would require the VA to identify American military bases in Thailand where Agent Orange was used.

Other bills approved at the hearing and sent to the House for a vote include:

The FIGHT Veterans Suicide Act: Requires the VA notify Congress of deaths by suicide or attempted suicides at VA medical facilities within seven days, including medical information about those veterans and their most recent interactions with VA staff. Seven veterans have suicide by died on VA campuses so far this year.

The VET OPP Act: Creates a fourth administration inside the VA -- the Economic Opportunity and Transition Administration -- dedicated to veteran transition to education and employment.

The Support for Suicide Prevention Coordinators Act: Requires the U.S. comptroller general to review the workload, responsibilities and vacancies for VA suicide prevention workers and submit a report to Congress within one year.

The Whole Veteran Act: Requires the VA to report to Congress with information on the VA’s Whole Health Program, part of the agency’s suicide prevention effort, including information on how accessible and available complementary medical services such as massage, acupuncture, yoga and more are to veterans who don’t live near a VA facility.

The Navy SEAL Chief Petty Officer William Bill Mulder Transition Improvement Act aims to streamline the process and improve the Transition Assistance Program (TAP) to help veterans, in honor of one who took his own life just months after retiring.

Want to get more connected to the great stories and resources Connecting Vets has to offer? Click here to sign up for our weekly newsletter.
Follow Abbie Bennett,@AbbieRBennett