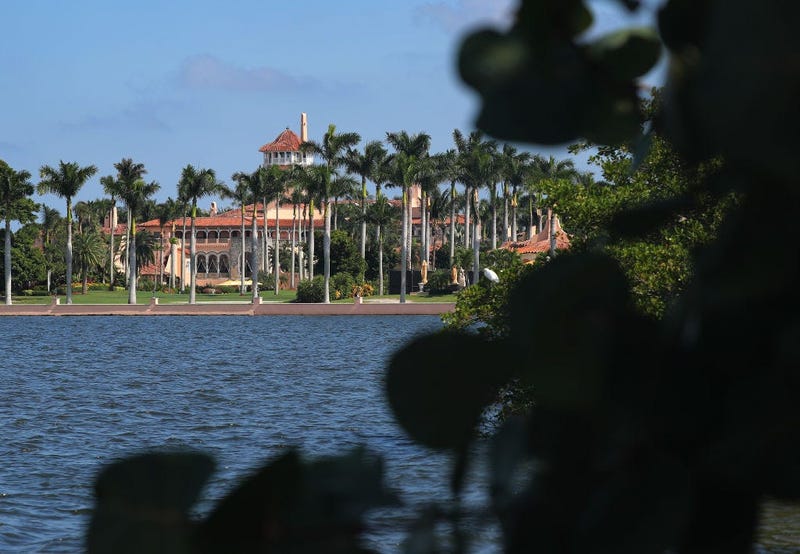 Lawmakers are expanding their investigation into whether three members of a private club with connections to the president may have “improper influence” at the Department of Veterans Affairs, including the fast-tracking of a controversial antidepressant.

In the letters obtained by Connecting Vets, lawmakers cited previous reporting that the three men sometimes referred to collectively as the “Mar-a-Lago crowd” have “exerted significant influence over VA’s policy, personnel and program decisions, even though none of them hold positions at VA or have any government or U.S. military experience.”

Former VA Secretary David Shulkin wrote in his book that, knowing the three men had the ear of the president in ways he said he did not, “I made efforts to be responsive to their advice and feedback” and alleged that “there was a ‘second track’ of VA decisions-making led by the president’s alternative advisors that didn’t include me.”

Lawmakers said reports indicate the three men “provided input on job candidates, edited a budget for a VA program and were ‘treated as having decision making authority on policy initiatives’” and “reports have also raised questions about their role in VA’s June 2019 approval of the use of a new drug, Spravato.”

Trump has enthusiastically endorsed Spravato, even offering to help VA purchase the drug before it had been fully approved.

VA faced criticism last summer when it fast-tracked approval of the drug it aims to use to help veterans with treatment-resistant depression, that some say hadn’t been fully tested.

More than six months later, in January, few veterans were using the drug. VA told Connecting Vets that 15 veterans had received the treatment at seven VA hospitals or clinics as of Dec. 10, 2019.

Spravato, the brand name for the drug esketamine, a derivative of ketamine, has been used as a recreational drug and also to treat depression in some instances. Spravato is produced by a subsidiary of Johnson and Johnson. It is meant for adults with severe depression and suicidality. It's said to be so fast-acting the results can be felt in fewer than 24 hours.

An FDA joint advisory committee voted 14-2 to approve the drug for public release, defending the drug in The New England Journal of Medicine as a “novel treatment for a severe and life-threatening condition.”

But the drug has had controversial reactions from academics and health care professionals, who say its effects are not fully understood and side effects -- including suicidal ideation -- have been ignored.

VA is already calling the use of the drug “successful.” So far, doctors and patients "indicated that the treatment is being well-tolerated," VA spokesman Mike Richman said.

In their investigation of alleged improper influence, lawmakers asked for documents dating back to 2016 on communications between Shulkin, now-VA Secretary Wilkie, other VA officials, the president and White House personnel and the three men. They also asked for “all communications” from the three men regarding anything to do with VA and the president, the Spravato drug and pharmaceutical companies -- specifically any financial interests the three men may have in the drug or drug companies.

The House Veterans Affairs Committee has jurisdiction over veterans hospitals, medical care and veterans’ treatment and the Oversight and Reform Committee has principal oversight in the House, with authority to investigate “any matter” at “any time,” under Congressional rules.