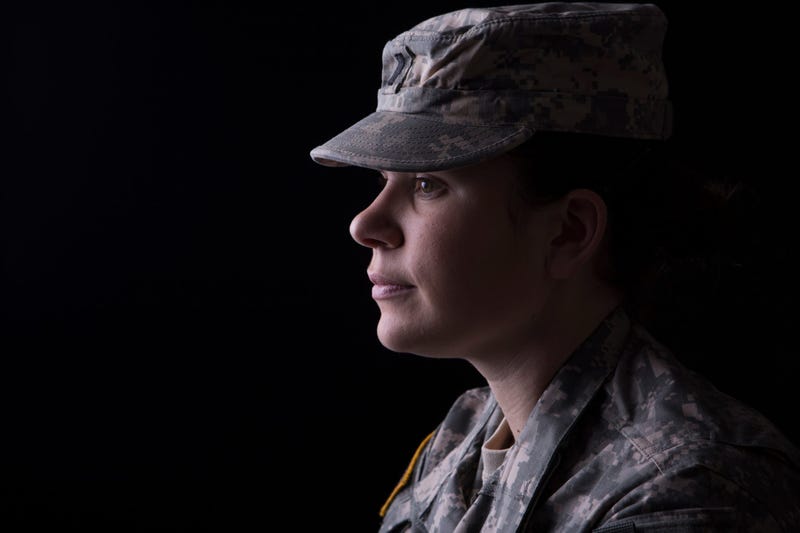 One out of every four woman veterans says they’ve been harassed by male veterans at Department of Veterans Affairs medical centers across the U.S.

A study published in February revealed that statistic, along with the fact that women veterans who are harassed were more likely to report “feeling unsafe and delaying or missing medical care.”

Women veterans don't get equal treatment at the VA, so Congress is launching a task force

Congress wants answers, so a group of lawmakers penned a letter to VA Secretary Robert Wilkie, asking that he share information on the VA’s work to address the harassment. The letter also calls attention to the recent revelation that harassment training is not mandatory for VA staff and “there is no accountability” for facilities “that continue to fail to respond to sexual harassment.”

“It is unacceptable to me that women veterans face harassment anywhere, but it is particularly egregious to learn of the harassment that many of them face while attempting to seek care from VA,” House Veterans Affairs Committee ranking member Rep. Phil Roe, R-Tenn., said. “As this is National Women’s Health Week, there is perhaps no better time to double down on our commitment to ensuring women veterans can access the benefits they have earned without barriers.”

“To change the culture at VA facilities, it’s not enough to simply have sexual harassment training available, this training has to be both mandatory and comprehensive. VA needs to step up to ensure all of our veterans can receive the care they earned and deserve free from harassment,” HVAC chairman Mark Takano, D-Calif., said.

VA spokeswoman Susan Carter told Connecting Vets that the VA would respond to the lawmakers who authored the letter directly,. adding that the VA knows women veterans have experienced harassment at its facilities and is working to combat it.

In 2017, the VA "launched a campaign of education, reporting and accountability to end harassment of veterans and to help staff and veterans intervene if harassment occurs," Carter said. "We want veterans to be aware that VA is taking action so that all veterans can engage fully in their own health care."

The VA "had just three findings of discrimination involving sexual harassment" among staff in 2017 and another three in 2018.

“Women veterans deserve to feel safe while in the care of the VA. Unfortunately, that is not always the case,” said Rep. Neal Dunn, R-Fla., ranking member of the HVAC’s health subpanel. “The systemic harassment of women veterans and female employees at the VA is unacceptable."