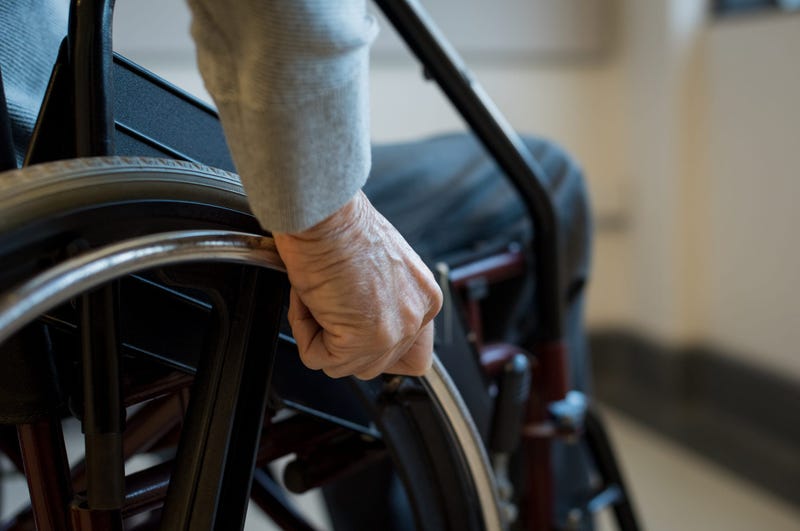 As veterans age and the population of senior veterans grows dramatically in the next eight years, Congress worries the Department of Veterans Affairs isn’t prepared for what lawmakers called a “silver tsunami.”

The number of veterans older than 75 enrolled in VA health care is expected to nearly double by 2028, VA leaders told Congress during a House Veterans Affairs Committee hearing Tuesday. About half of the 9 million total veterans who receive care at VA are older than 65.

As the veteran population gets older, their need for care also significantly increases, particularly for those with service-connected disabilities. The number of veterans with service-connected disabilities is expected to increase by more than a third by 2028, such as Vietnam veterans ill from Agent Orange exposure or Gulf War and post-9/11 veterans exposed to other toxins. The demand for long-term care -- anything from help around the house to round-the-clock care, including help eating or bathing -- is expected to rise in particular.