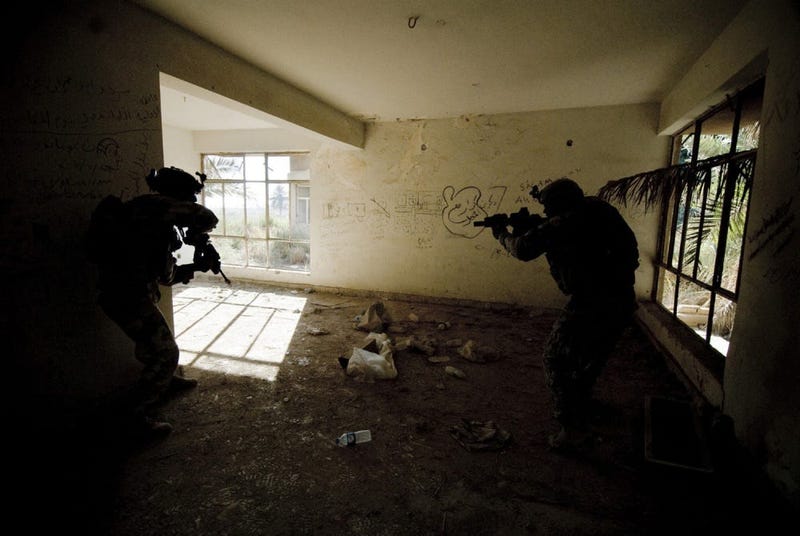 Payne served in the U.S. Army's counter-terrorism unit, Delta Force. On Oct. 22, 2015, Payne and Master Sgt. Joshua Wheeler were part of an operation alongside the Kurdish Counter-Terrorism Group (CTG) north of the town of Hawija, Iraq, a known hotbed for Islamic extremism. Kurdish CTG has been trained by, and often works alongside Delta operators.

The mission was to raid a prison facility run by ISIS and free prisoners of war, some of whom were captured members of the Iraqi security services. POW rescue missions are one of the main reasons that Delta Force was created, as envisioned by the unit's founder Col. Charlie Beckwith.

After Delta operators breached the entrance to the prison, the joint American-Kurdish team came under small arms fire. Wheeler and Payne ran toward gunfire to gain a foothold in the building and assault forward. Wheeler was shot and killed, the first American killed in action in the fight against ISIS.

During the operation, 70 prisoners were freed and about 20 ISIS members were killed. Helmet cam footage of the raid was later leaked online showing American and Kurdish soldiers freeing the prisoners.

"He won Best Ranger," a former Delta Force operator who knew Payne told Connecting Vets. "But you would never know it because he is a real quiet professional."

The retired operator went on to say that Payne was emblematic of the type of non-commissioned officer found in Delta Force.

When asked, a USASOC public affairs officer directed questions about the subject to the White House.

Payne is set to become the first service member to receive the Medal of Honor for actions taken as a part of Operation Inherent Resolve.