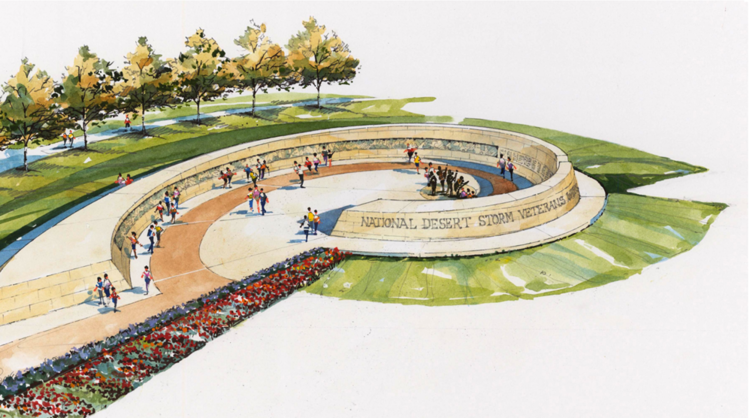 The fight continues on two fronts to bring the National Desert Storm and Desert Shield Memorial to Washington, D.C.

“This is truly a grassroots effort and we’re very proud to get to this point,” said Stump.

On Aug. 2, 1990, Iraq invaded Kuwait, leading to the formation of an international coalition of 34 nations led by the United States. The coalition sought to liberate Kuwait from Iraq’s control through first political and when that failed, military means. When Iraq did not meet a United Nations mandate to leave Kuwait by Jan. 15, 1991, a four-week aerial bombardment campaign began. That was followed by a 100-hour ground offensive that restored Kuwaiti sovereignty. 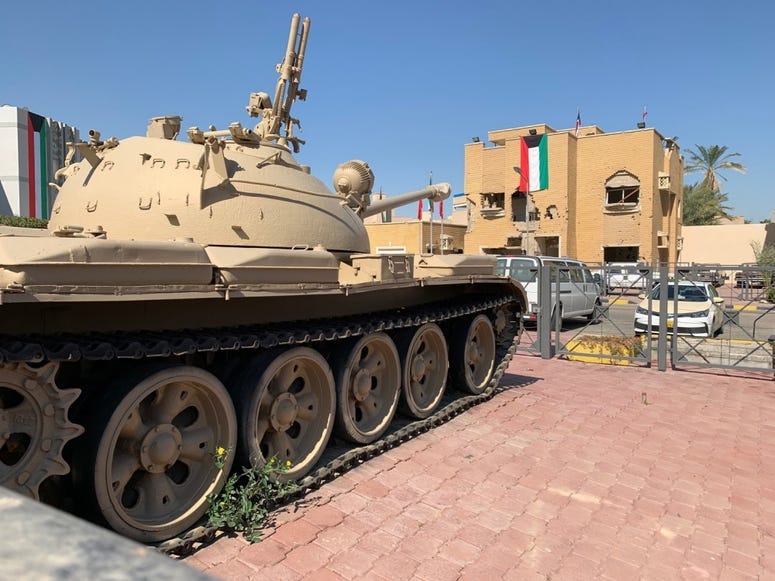 “You had all these dire predictions, tens of thousands of casualties and that never came to pass,” said Stump. “The coalition members are going to be highlighted in this memorial. I’m very excited 50 to 100 years from now people not just from this country will come and learn the story and draw inspiration.”

Desert Storm vets to get their own memorial

More than 380 coalition troops were killed during the operation, including 148 American service members.

5 Things you need to know about the Gulf War

Stump said the goal is to have the memorial, which is designed to resemble an arc, complete by Veterans Day 2021.

“It’s going to be wonderful for future generations to learn this story,” said Stump.