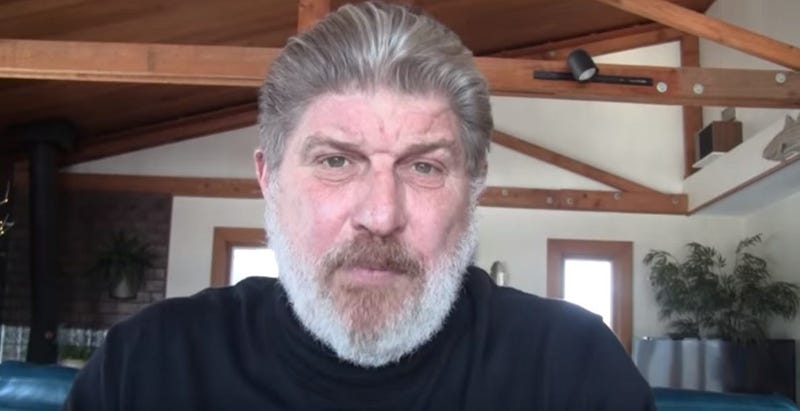 Don Shipley's name strikes fear into the hearts of anyone claiming to be a SEAL who hasn't earned the trident. The retired SEAL spends much of his time these days bringing groups of wounded warriors hunting and fishing at his Warrior's Rest Retreat, and exposing phonies who claim military titles they didn't earn.

Perhaps the only thing more thorough than Shipley's research into those fakes is his decimation of them done publicly, and often hilariously, through his popular Buds131 youtube channel and his official Facebook page.

And no, he does not limit himself to phony SEALs. For example, his latest video takes aim at Jamie Morgan Kane aka John Wetmore a man who has appeared in popular videos, and appears to be running crowdfunding campaigns, based on two claims:

While Shipley seems to have some thoughts about that first issue, he's quite certain about the 2nd one... and you will be too once you've seen the video.

So sit back, grab some popcorn and enjoy.

WARNING: In typical Don Shipley fashion, the language in this video is very Not Safe For Work.

We recommend that you jump to 0:49 to start the video.