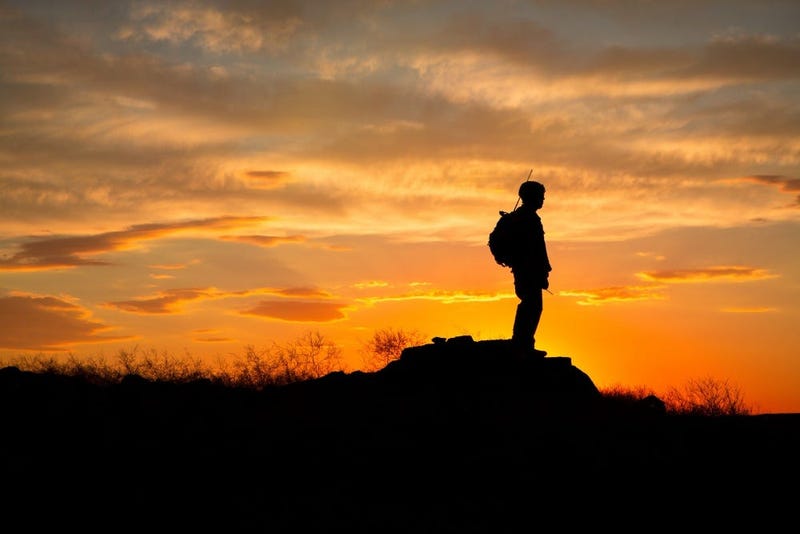 President Donald Trump signed an executive order on Tuesday to address what he calls “one of our nation’s most heartbreaking tragedies,” veteran suicide.

Speaking at the White House, Trump said the order “will describe concrete actions we must take to ensure every single veteran who needs mental health and suicide prevention services will receive them immediately upon their separation from military service.”

“They get out of the military, and they had nobody to talk to, nobody to speak to,” he added. 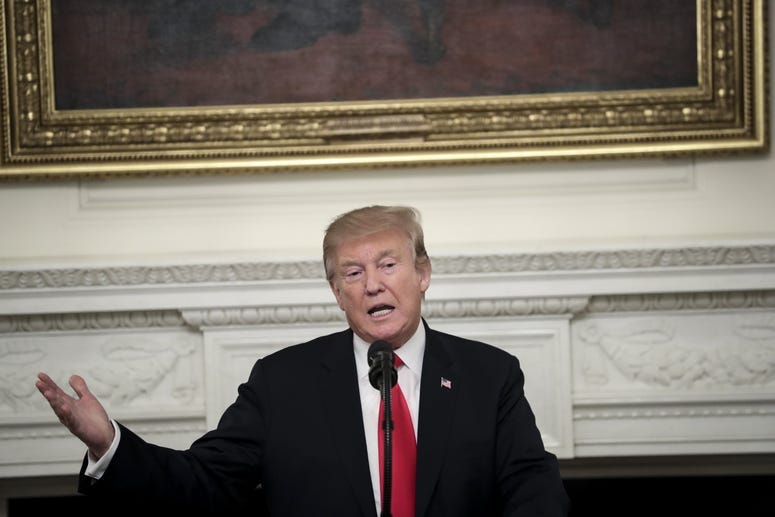 Veterans are 1.5 times more likely than non-vets to complete suicide with 20 on average taking their own life a day, according to the VA. Of that 20, 14 don't receive care at the Department of Veterans Affairs.

The order—the “President’s Roadmap to Empower Veterans and End a National Tragedy of Suicide" or PREVENTS initiative— creates a task force led by VA Secretary Robert Wilkie tasked with launching a national plan to decrease the number of veterans who die by suicide.

The plan encourages more integration between local, state, and federal governments and to prioritize research to help prevent veteran suicide.

Frank Larkin, the father of a Ryan Larkin—a Navy SEAL—who died by suicide in 2017, praised the new initiative.

“Ryan kept saying that something was wrong with his head, but nobody was listening,” said Frank, who was at the signing of the executive order. Ryan left the Navy in 2016 after deploying twice each to Iraq and Afghanistan but struggled to reintegrate back to civilian life.

“This Executive Order stresses the need for the federal government to work along with state and local agencies, as well as to partner with private and non-profit organizations,” said House Veterans Affairs Committee ranking member Rep. Phil Roe (R-Tenn.) in a statement.

RELATED: 11 warning signs of suicide, and 4 things you can do to help

“I am encouraged by this expansion of efforts to involve the community in the process to help our veterans.”

“The loss of even one veteran’s life is unacceptable and devastating, and preventing veteran suicide remains a top priority for our committee.”

If you are a veteran in crisis, help is available 24/7 through the VA Veterans Crisis Line at 1-800-273-8255, or send a text to 838255.
Want to get more connected to the great stories and resources Connecting Vets has to offer? Click here to sign up for our weekly newsletter.