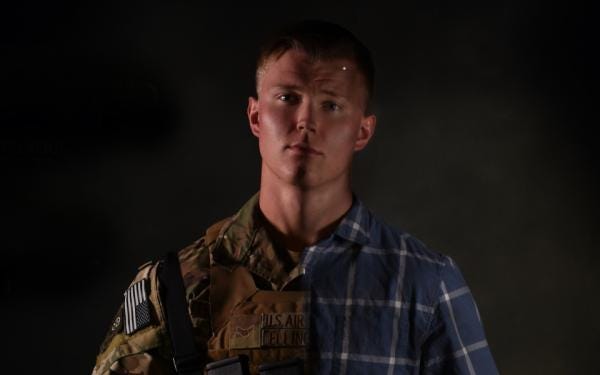 Veterans looking for a civilian job are often seen as “agentic and unemotional.”

That’s according to research from Duke University’s Fuqua School of Business. The research suggests that veterans are often discounted when it comes to jobs that leverage emotional intelligence and interpersonal and leadership skills.

Instead, the research found that veterans are buttonholed into jobs where they work with things rather than people.

The research was made up of 10 studies and randomized experiments. Nearly 3,000 participants took part, including those with no hiring experience, as well as seasoned managers and recruiters

One of the studies found that as managers evaluated resumes for positions in a large American restaurant chain, “their choices showed they thought veterans were more suited to the kitchen as opposed to jobs where they would be dealing with people,” said Aaron Kay, a Fuqua management professor and senior author of the research. “Importantly, veterans were not liked less – managers just thought the kitchen is where they would thrive.”

Kay noted that the challenges veterans face while transitioning to the civilian sector are well documented, but that there’s little research on how employers’ perceive military veterans, and how that may factor into the types of jobs veterans land when leaving the service.

“We have seen companies make efforts to hire more veterans, but their efforts often fall short when it comes to recruiting them and placing them in the right roles,” Kay said. “And it may be because no one has really ever tried, from a basic theoretical perspective, to understand others’ perceptions of veterans."

So, what’s a veteran to do to avoid being typecast when looking for a job? Kay said veterans can simply edit their resumes to include both military service and volunteer experience.

“We are going to keep working on understanding these hiring biases and how to eliminate them, as well as working with veterans to understand their experiences as they transition to the workforce,” he said.

Kay collaborated with researchers Steven Shepherd of Oklahoma State University and Kurt Gray of the University of North Carolina at Chapel Hill. The research was funded by a Microsoft Military Affairs research gift.

Transition to civilian life could get easier if this bill passes, lawmakers say