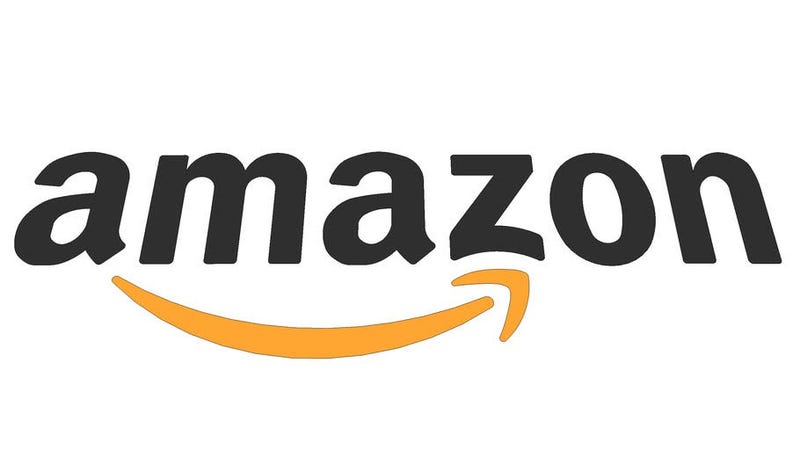 Employer of the Week Amazon has a pathway to employment for veterans who want to work for the company following their military service.

Retired Army Col. Lee Flemming is one of the veterans who’ve found a second career at Amazon. Prior to joining the company in 2018, he had been an infantry officer and commander at the brigade level, with deployments to Iraq, Afghanistan and Bosnia.

At a recruiting event at Joint Base San Antonio, Fleming heard about Amazon’s Military Pathways, a devoted military recruitment team offering both mentoring and career support.

“I decided to take an interview and really liked the direction of the program,” he said.

Military Pathways is a program for service members with strong leadership, technical and operations backgrounds who are interested in transferring those skills to Amazon’s executive ranks as general managers, directors and vice presidents.

"Amazon has really given me the opportunity to develop into a leadership role with the company,” added Flemming.

Flemming is a senior operations manager at a fulfillment center in Dallas Texas, which processes orders and organizes them for shipping to delivery stations and eventually to people’s doorsteps. He’s also been able to help open other fulfillment centers in the Dallas area. 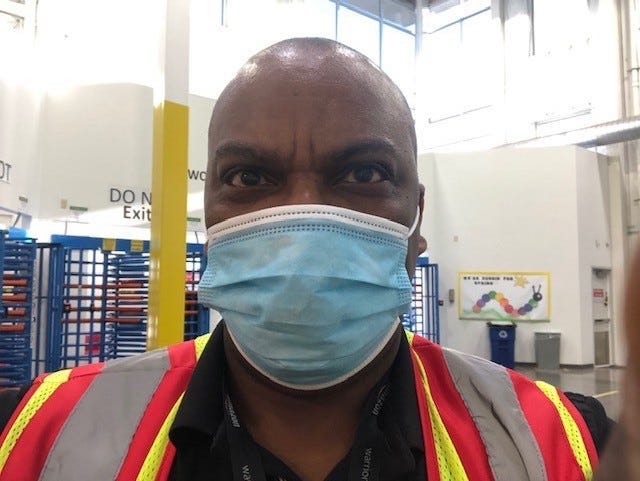 His favorite part of the job is the opportunity to continue being a leader – hiring, training and developing a team of thousands of associates – which reminds him of his time in the military.

“If you are looking for a challenge, if you want to become technically proficient, Amazon is the company that can offer it,” said Flemming.

Amazon also has an internal affinity group that connects veterans throughout the company. It has pledged to hire more than 25,000 veterans by 2021. To learn more, visit here.

Know a great company that hires and supports veterans and the military community? Email Julia@connectingvets.com