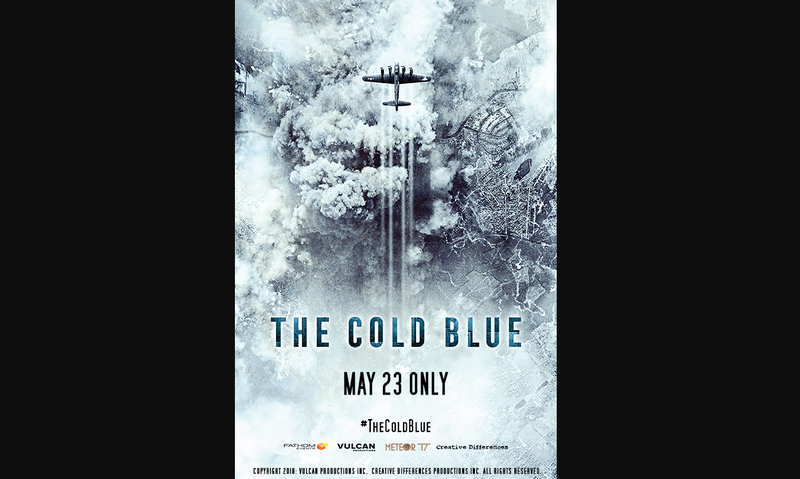 "I've always been aware that there is technicolor film footage shot during WWII hidden away in nooks and crannies of the archives that may or may not have been seen before," said director of "The Cold Blue" Erik Nelson. "We went looking for that footage just to see what was there to catalog it as sort of a public service. Within moments of entering the archives, we were tipped off to the existence of 15 hours of outtakes."

Those outtakes would soon become "The Cold Blue".

"The footage was, in some cases, pristine," Nelson said. "I knew from the moment I discovered it that there was a feature film — a new movie — hidden in that footage."

"Footage of a thousand B-17s with contrails and crystalline blue sky making their way across France? That's something that no one has ever seen like this before. And no one will see again. There aren't a thousand B-17s that can fly anymore. There are eight," Nelson said. 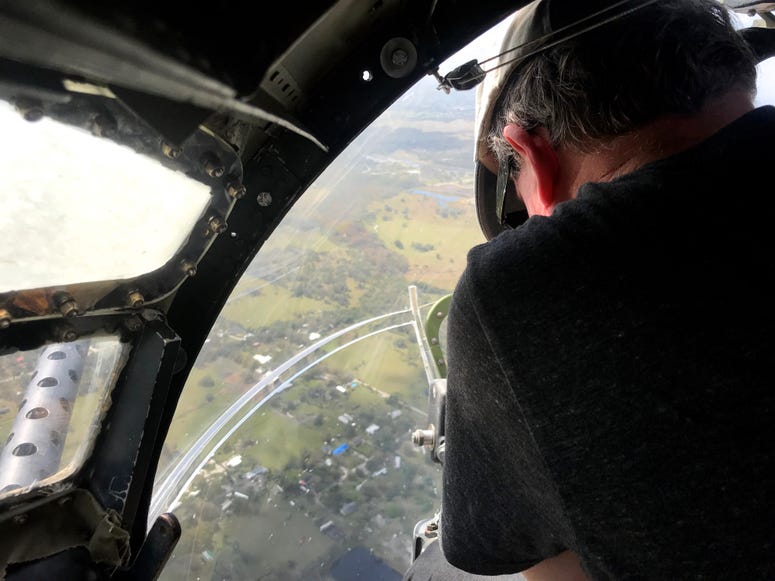 The film, premiered by Fathom Events, will be shown in theaters across the globe on Thursday, May 23 at 7:30 p.m. local time. Tickets can be purchased here.

“This project was a labor of love that has been three years in the making, from the discovery of William Wyler’s original footage to working closely with the National Archives to restore it frame by frame,” Nelson said. “We’re excited to finally share this special project with audiences across the United States, and to celebrate the last of the best — the men who risked their lives to save the world 75 years ago.”