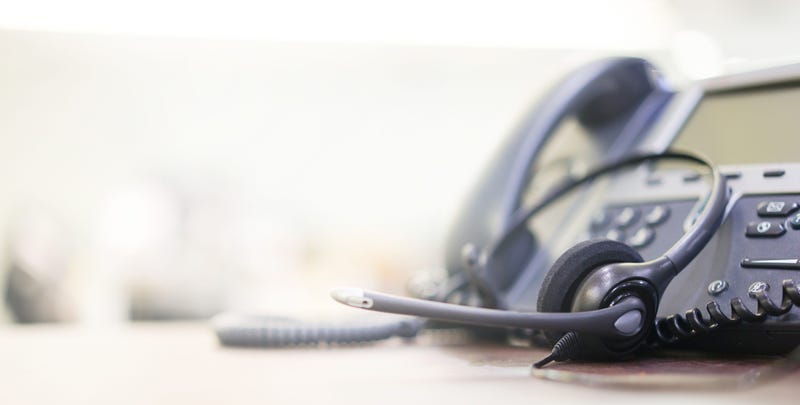 The plans to make 988 the new, nationwide three-digit number for suicide prevention and mental health crises have been approved.

The Federal Communication Commission's official recommendation to create the three-digit hotline was originally made this past August, following a report that showed a three-digit number would improve access for those in crisis. The number's similarity to 911 hopes to significantly increase the hotline's effectiveness.

“This crisis is disproportionately affecting at-risk populations,” FCC Chairman Ajit Pai said at a press event in November announcing that he had officially proposed the plan to FCC colleagues. “Twenty veterans die by suicide every day. Between 2008 and 2016, there were more than 6,000 veteran suicides each year.”

Once 988 is fully implemented, a call to that number will be directed to the National Suicide Prevention Lifeline national network. This pre-existing network of 163 crisis centers is already available and accessible through 1-800-273-TALK. This is the same number that veterans currently can dial and press 1 for specialized support.

This same line currently answers an average of 1,800 to 1,900 calls a day — 3.5 million calls since it was launched in 2007. The 988 could also help to make these specialized resources more widely available to other disproportionately affected populations like the LGBTQ community.

All telecommunications carriers and interconnected service providers have 18 months to make any necessary network changes for 988 to be implemented. Those entities are also required to notify the FCC if a longer timeline is necessary for any reason.

“When we make it easier for people in need to seek help, many will do so,” Pai said.