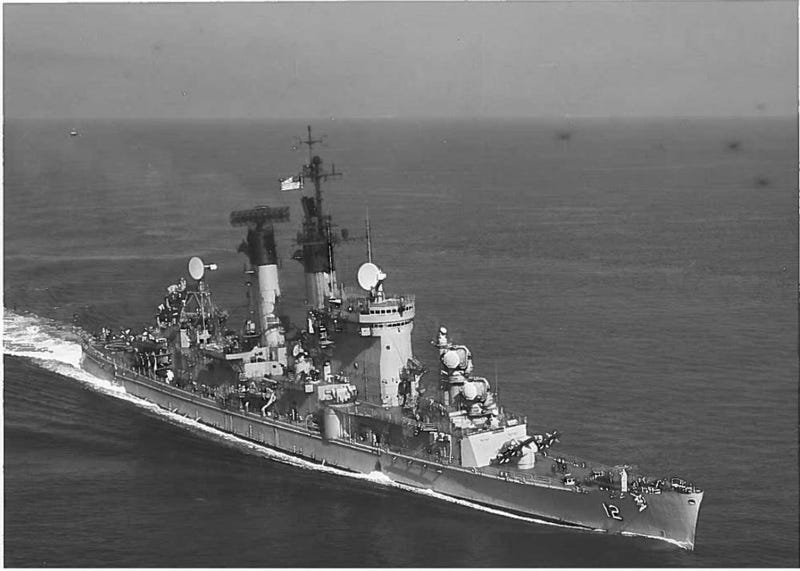 In a huge victory for tens of thousands of Vietnam-era sailors, a federal court on Tuesday ruled the Department of Veterans Affairs must presume "Blue Water" Navy veterans were exposed to Agent Orange, unlocking VA benefits and disability compensation.

The U.S. Court of Appeals for the Federal Circuit ruled that Navy veterans--who served in waters near Vietnam--are eligible for the same benefits as their land-based counterparts.

The decision reverses a prior ruling, with the court declaring Congress intended to include these sailors in the Agent Orange Act of 1991.

“We are heartened that the Court’s landmark decision today unequivocally rights a wrong that is a terrible injustice to all veterans who were exposed to Agent Orange in the waters of Vietnam,” said National Veterans Legal Services Program (NVLSP) Executive Director Bart Stichman.

“We are gratified to see that this decision recognizes the legitimacy of Blue Water Veterans claims for disability benefits related to Agent Orange.”

“This court ruling could not have come at a better time as we’ve recently undertaken tremendous advocacy efforts on behalf of thousands of Vietnam War veterans who served in areas where Agent Orange toxins had literal downstream effects,” said Joseph Chenelly, AMVETS National Executive Director.

“The science supports their case. But all it took was a few dissenters to put a value on their sacrifice and decide the debt was too high to pay decades later, long after the sacrifices had been made by these veterans.”

Justice for "Blue Water" Navy vets was a drama-fueled race to be completed before the end of the last Congress. However,  Sens. Mike Enzi (R-Wyo.) and Mike Lee (R-Utah) stopped the measure from clearing the Senate, which essentially reset the legislation, even though the House unanimously approved a bill expanding a presumption of exposure in the summer.

The judges who dissented in the 9-2 ruling said that the overturning of policy decisions should be left to Congress.

Alfred Procopio Jr., 73,  a Vietnam veteran, brought the appeal forward. He served aboard the aircraft carrier USS Intrepid and claimed to be exposed to Agent Orange. However, his VA claim was denied for diabetes and prostate cancer, both diseases the government has tied to exposure of Agent Orange.

He was later told he was not eligible for a VA claim because he never set foot ashore, where the U.S. military widely sprayed the chemical.

What this ruling means is that Procopio and other Blue Water Navy veterans will now be presumed to have been exposed.

But the court's decision is not the final say so.

The government has 90-days to appeal the decision with Supreme Court, which can be extended for an additional 60-days.