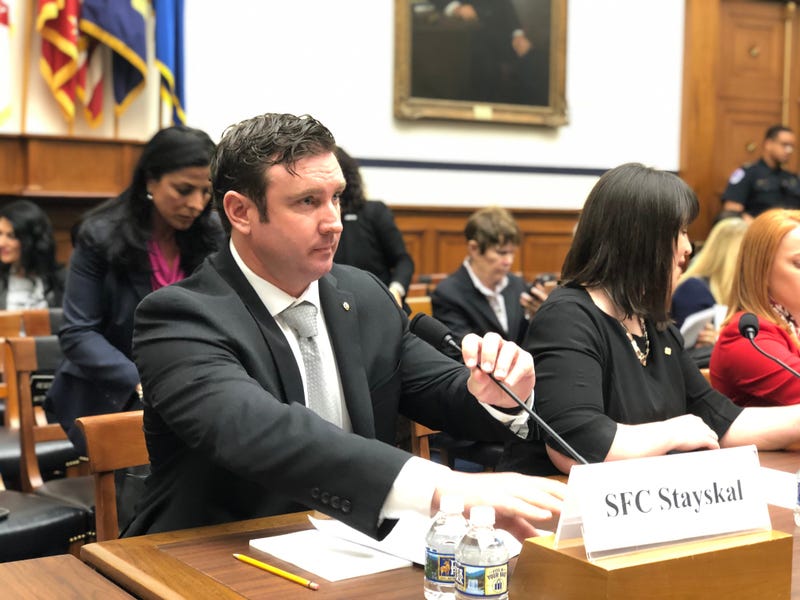 Service members and their families cannot sue the federal government for medical malpractice because of a controversial Supreme Court ruling. But one senator has now introduced an amendment to the Senate's defense bill that would reverse that ruling.

Sen. John Kennedy, R-La., introduced the amendment Tuesday that would overturn the Feres Doctrine and allow service members to file lawsuits for harm or death caused by medical malpractice by military medical staff.

The amendment Kennedy introduced is similar to a bill filed in the House in April by Rep. Jackie Speier, D-Calif., the "Sgt. First Class Richard Stayskal Military Medical Accountability Act" named for an Army Green Beret who is dying of cancer because military doctors failed to tell him about a mass found in his lung during multiple screenings.

Speier's bill seeks to overturn Feres, which can only be changed through an act of Congress or by the Supreme Court -- the first bill attempting to overturn the court's decision in a decade. Because of Feres, victims of medical malpractice and their families have no recourse and often go without answers or restitution.

Speier's bill was forwarded to the House Judiciary Subcommittee on the Constitution, Civil Rights and Civil Liberties.

The Senate is expected to debate the defense bill with Kennedy's amendment this week, but whether any amendments make it to the final draft is unclear so far.

Last month, the Supreme Court declined to review a challenge to the 69-year-old SCOTUS ruling, denying a petition to hear a wrongful death case brought by U.S.Coast Guard Lt. Commander Walter Daniel, husband of Navy Lt. Rebekah Daniel, a Navy nurse stationed at Naval Hospital Bremerton in Washington, who died during labor in 2014.

Rebekah gave birth to a daughter at the hospital where she worked but died of blood loss hours later. Daniel and his attorneys allege that Rebekah died because she lost “nearly one-third” of the blood in her body because doctors and nurses at the hospital failed to prevent postpartum hemorrhaging.

Want to get more connected to the stories and resources Connecting Vets has to offer? Click here to sign up for our weekly newsletter.
Follow Abbie Bennett, @AbbieRBennett